Apple’s Next iPhone Coming,What to Expect. 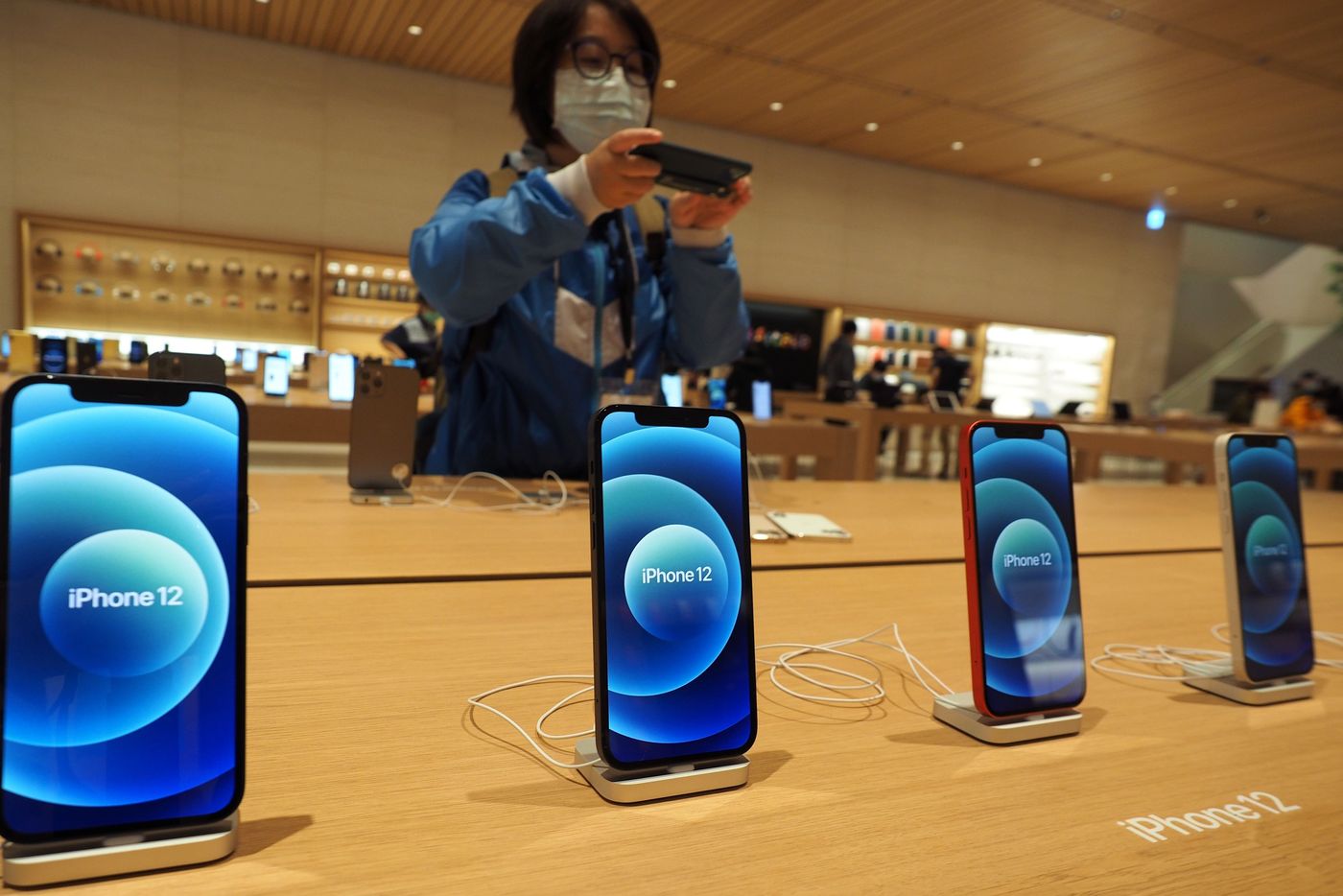 About to buy a new iPhone? Don’t. We expect Apple to announce new models sometime next month, as it does every year. And even if you aren’t interested in the latest and greatest, the company generally drops the price of some older models along with the new crop.

Apple is, of course, hush-hush on what’s to come. A company spokeswoman declined to comment on future products. But iPhone production tends to be a leaky business, and I asked analysts who monitor Apple’s sales and supply chain to weigh in on the next iPhone.

First, what will it be called? The iPhone 13? It’s a likely bet, since Apple skipped the iPhone 11S and went right to the 12.

Some have hypothesized Apple might steer clear of the number because of superstition, the way some skyscrapers skip a 13th floor. A survey of 3,000 Apple users by Sell Cell, a used-electronics vendor, found that 18% would be put off by an iPhone 13. But Apple hasn’t shied away from naming iOS software 13, or selling 13-inch Macbook.