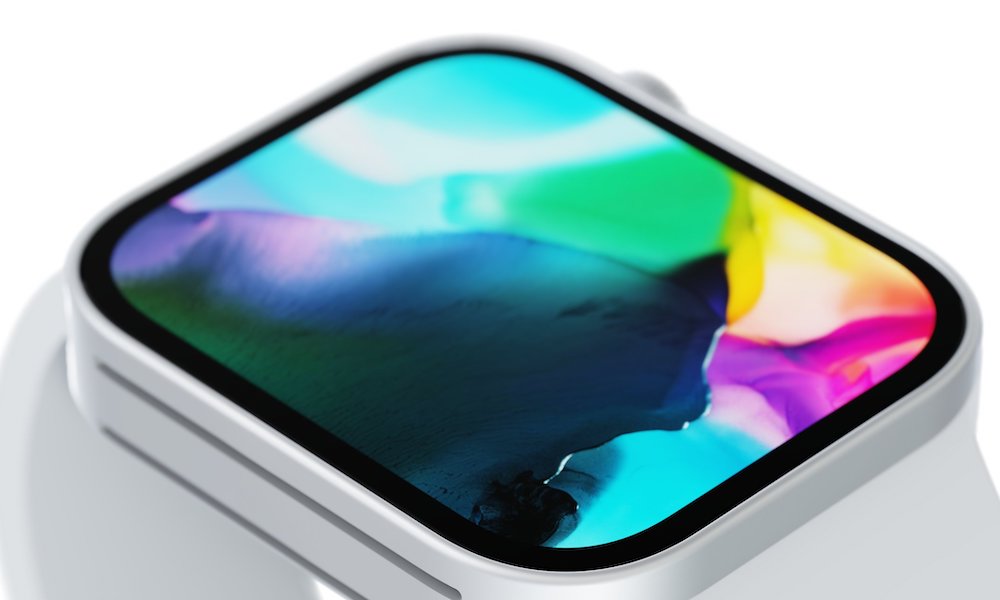 With reports that Apple is preparing to release a third class of Apple Watch this year, we may soon see the most significant change to Apple’s wearable product lineup since the first Apple Watch debuted in 2014.

If the rumors are true, this year, we’ll see not only the Apple Watch Series 8 but also a second-generation Apple Watch SE and a whole new rugged “Apple Watch Explorer Edition” designed for extreme sports and other outdoor adventures.

A little over a year ago, Bloomberg’s Mark Gurman revealed that Apple was working on a new ruggedized version of the Apple Watch. Sources said this new model was known internally as the “Explorer Edition” and was being built in the same vein as other extreme sports watches, such as Casio’s G-Shock series.

According to Gurman’s sources, Apple has been mulling the idea of a more rugged Apple Watch since at least 2015, when the original Apple Watch launched, to provide an option for “extreme sports athletes.” Incredible iPhone Apps Everyone Needs To Download In 2022 – Find Out Why The App Store has become completely oversaturated with all the same repetitive junk. Cut out the clutter: These are the only 6 iPhone apps you’ll need in 2022.

At the time, however, it would appear that Apple preferred to stick to its standard Apple Watch design and focus instead on adding better waterproofing. This showed up in 2016 with the Apple Watch Series 2 — a model that Apple targeted more specifically at swimmers.

However, more recently, Apple has lost business to rivals such as Casio, which have long offered more rugged models suitable for outdoor activities. This has led to the resurrection of the idea within Apple of producing a version of the wearable that would address that market.

In his most recent Power On newsletter, Gurman reiterated that the “Explorer Edition” is still coming — and he’s expecting it to be this year’s most significant change to the Apple Watch lineup.

I’ll be looking for three new models this year: an Apple Watch Series 8, a new SE-branded version and a rugged model at the high end. From everything I’ve heard about this year’s Apple Watch plan, the rugged model will be the biggest change to the product line—and where any major hardware changes are likely to show up.Mark Gurman

It’s beginning to look even more like last year’s rumors of a big Apple Watch redesign may have been farther off the mark than anyone thought. When the alleged new design failed to show up on the Series 7, many believed that maybe Apple was holding off for the Series 8. However, our sources suggest that we won’t see any significant design changes this year either, and Gurman agrees.

There’s a theory that the Apple Watch SE could get the new design, but that’s entirely speculation so far. Although we could imagine Apple doing something to differentiate the new Apple Watch SE from the main Series 8, we’ve heard very little about it either way.

Most of the reports about the Apple Watch “Explorer Edition” indicate that it will be virtually identical to the Series 8 under the hood, with the major difference being the physical design.

However, what’s even more interesting is that Apple has just filed a new patent application that would be related to some seriously hardcore waterproofing — the kind of thing that seems made for a rugged Apple Watch.

As shared by Patently Apple, the patent in question is about sensors to detect water ingress, not waterproofing methods, but it’s not hard to read between the lines.

Specifically, the new sensors are designed to detect water ingress using units that are an order of magnitude beyond the water resistance found on any Apple Watch, iPhone, or other Apple device that’s on the market today.

According to the new patent, Apple wants to begin working with more serious waterproofing measurements beyond the widely-used ingress protection (IP) scale. Instead, the new patent describes ratings in units of “Atmospheres” (ATM) — measures that begin where the IP scale ends.

For instance, the highest IP rating, IP68, only guarantees that a device will be safe from immersion in 1–3 meters of water for at least 30 minutes. While, in many cases, the iPhone has proven to do much better than that, the IP rating scale doesn’t go high enough to reflect that.

This is where ATM ratings come in. It’s a scale already in widespread use by divers’ watches, so it’s not hard to see where Apple might be going with this.

As Patently Apple notes, there are likely three key ATM levels that Apple would be looking at, which provide protection from 50 meters below sea level (5 ATM) all the way down to 200 meters (20 ATM).

The 20 ATM rating is most commonly used for watches with a “Diver” tag, designed for scuba/skin diving and high-speed sporting.

Unlike IP ratings, ATM measurements are about more than simple immersion. They also recognize that rapid movement, such as diving into water or moving your arms about underwater, can result in increased pressure. For example, even on the lower end of that scale, a 5 ATM watch is recommended for pool diving, and you’d generally want a 10 ATM watch for things like surfing and snorkeling.

This latest patent application doesn’t say anything about Apple adding this level of waterproofing or how it would even go about doing so. However, suppose Apple does plan to build sensors that can measure water ingress in atmospheres. In that case, it stands to reason that it’s because it plans to bolster the waterproofing to the level where those kinds of measurements will be necessary.