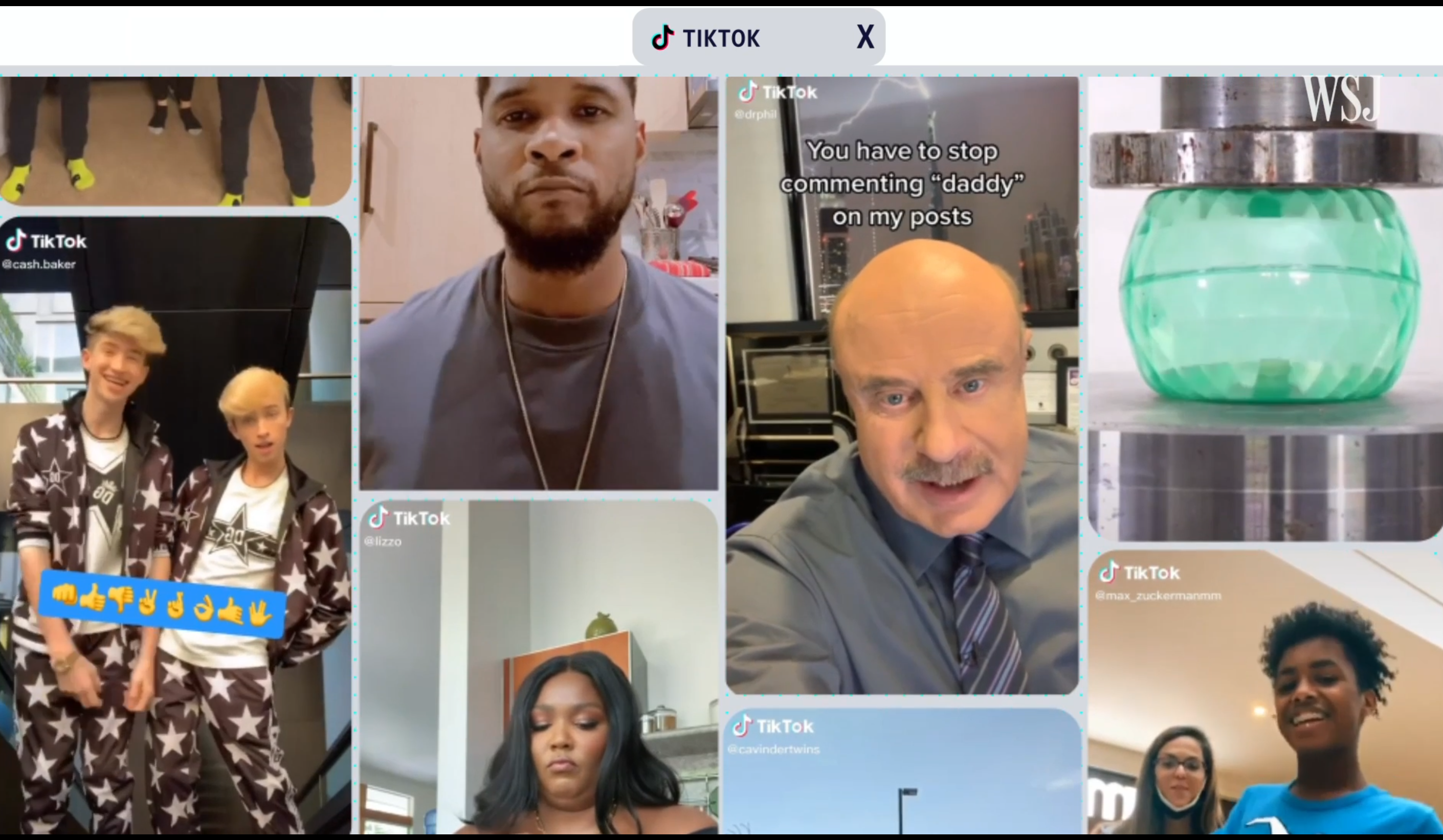 Oracle Corp. won the bidding for the U.S. operations of the video-sharing app TikTok, people familiar with the matter said, beating out Microsoft Corp. in a high-profile deal to salvage a social-media sensation that has been caught in the middle of a geopolitical standoff.

Oracle is set to be announced as TikTok’s “trusted tech partner” in the U.S., and the deal is likely not to be structured as an outright sale, the people said.

The next step is for the White House and the Committee on Foreign Investment in the U.S. to approve the deal, said one of the people, adding that the participants believe it satisfies the concerns around data security that have been previously raised by the U.S. government.

On Monday, Treasury Secretary Steven Mnuchin confirmed that his office received a bid proposal from Oracle for TikTok’s operations over the weekend and said that the Treasury-led Committee on Foreign Investment in the U.S. would review it this week.

“We will be reviewing that at the CFIUS committee this week and then will be making a recommendation to the president and reviewing it with him,” Mr. Mnuchin said on CNBC. “From our standpoint, we’ll need to make sure that the code is, one, secure, Americans’ data is secure, that the phones are secure and we’ll be looking to have discussions with Oracle over the next few days with our technical teams.”