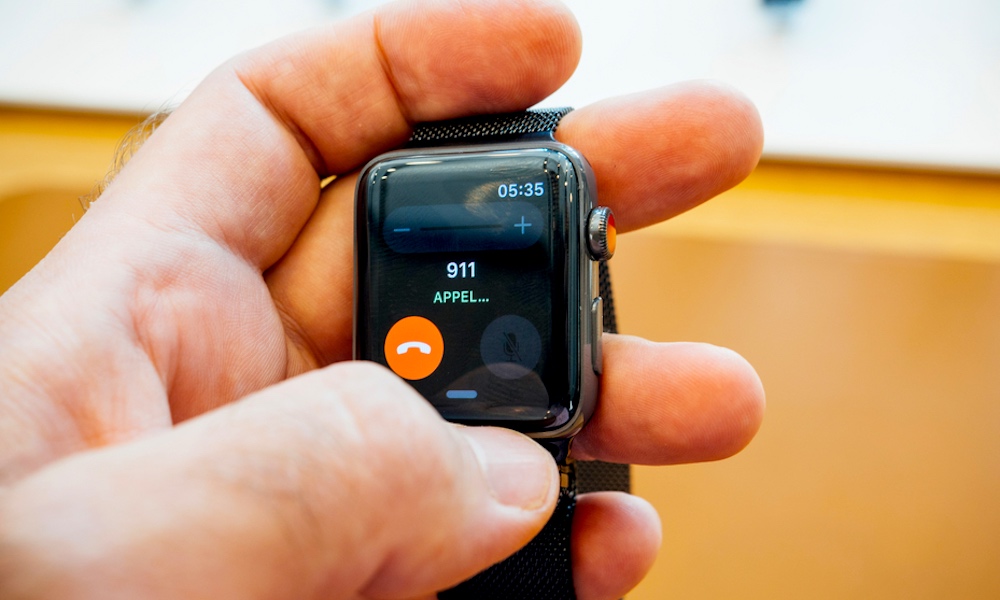 Most people purchase the Apple Watch as a fitness or productivity tool, but the wearable can do so much more than that. One overlooked area is safety. The wearable can play a critical role in an emergency, even when someone is incapacitated and needs immediate help.

These dire situations don’t happen every day, but when they do, having an Apple Watch can make the difference between life and death. Just ask North Carolina resident Mike Yager who credits his Apple Watch with saving his life.

Yager’s story started last week when he was walking in his driveway and took a hard fall. The 78-year-old hit the pavement so hard that he was knocked unconscious. The Apple Watch he was wearing detected the fall and kicked into high gear.

When Yager didn’t move, the Apple Watch automatically dialed 911 and alerted the local fire department. Yager finally woke up when EMS arrived on the scene and was confused, according to Fox8 News.

He didn’t know how the firefighters knew about his fall and couldn’t believe that his Apple Watch was the one that called for help. It wasn’t until the fire department showed him the communication logs from the Apple Watch that he fully understood what his Watch had done on his behalf.

This fall detection feature is available on the Apple Watch Series 4 or later. You must enable it in the settings and add the appropriate emergency contact information to your iPhone’s Medical ID.

After a fall is detected, the Apple Watch will use vibrations to tap you on the wrist. It also will sound an alarm and send you an alert. If you fail to respond within 60 seconds, the Watch will contact emergency services and your emergency contacts.

Though it has saved lives, not everyone is happy with these emergency 911 calls. Some EMS departments are dealing with an overwhelming number of accidental phone calls from Apple Watch owners. It’s easy to mistakenly press the side button too long and call 911 without realizing it. Unfortunately for responders, as more people adopt the Apple Watch, the number of these false calls is rising.