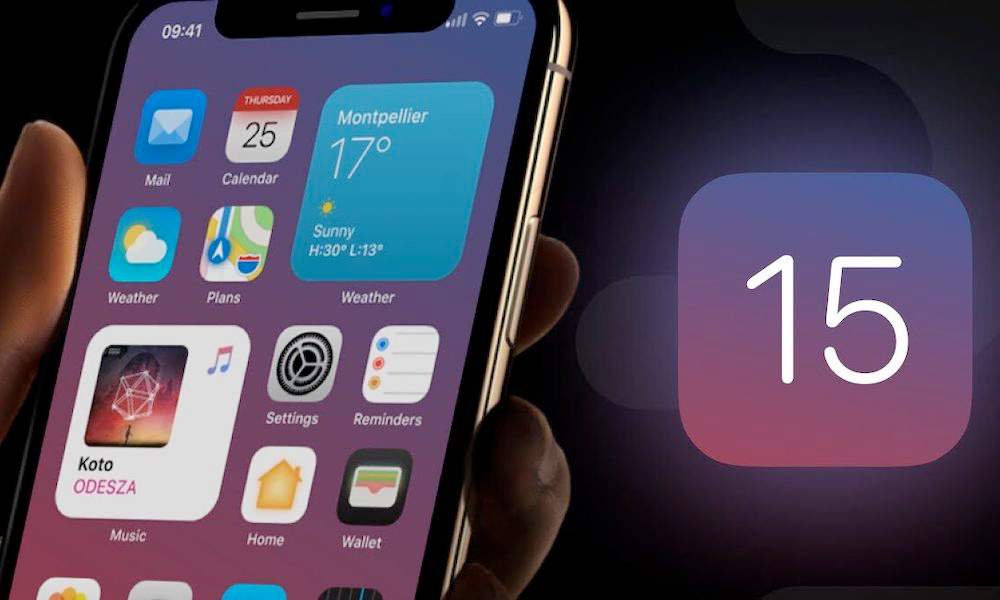 Apple may be dropping support for some of its older iPhone models with iOS 15, claims a new report from iPhoneSoft.

The information corroborates a previous report from December of last year that predicted the iPhone 6s, iPhone 6s Plus, and the original iPhone SE would be left behind in future iOS updates.

French website iPhoneSoft claims its information was leaked from a developer within Apple who works on the Apple Maps app.

The leak suggests the A9 chip is the limiting factor, with the A10 now being the minimum processor to run iOS 15.

The A9 and any older chipsets get the boot due to augmented reality features that require more processing power than the A9 can deliver.

Though the original iPhone SE was a hit when it debuted, the iPhone 6s, and iPhone 6s Plus still remain very popular options in the used phone marketplace. They are affordable options that still runs the latest iOS 14 update. And so, the iPhone 6s and 6s Plus will be a significant omission when iOS 15 rolls around later in 2021.

The iPhone is not the only Apple hardware not receiving the iOS 15 update. iPhoneSoft also suggests the iPad mini 4, the iPad Air 2, and iPad 5 will “probably not” see iOS 15.

Once again, this limitation may be the older chipsets and the increasing processing requirements of augmented reality.