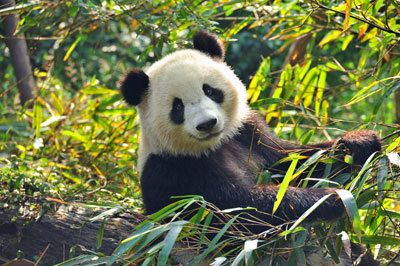 In 2011 Google began a series of algorithm changes (named Panda) with the goal of avoiding low quality ‘content farms’ and other ‘thin content’ sites that had earned high rankings from the search engine and low rankings from the end users who were directed to them. After a series of anxiety producing refreshes Panda was relegated to monthly update status in March of 2013 and Google said that announcements about future updates were unlikely. Which is why this week’s Tweet from Matt Cutts announcing Panda 4.0 earned the full attention of SEO professionals.

Search Engine Land had been tipped off in March that an upcoming next generation of Panda would have a direct impact on helping small businesses. Searchmetrics published the first analysis of winners and losers this week. They concluded that some sites that had fit the ‘thin content’ mold were now able to start their way back up the rankings. Going in the other direction was eBay, which has suffered the largest absolute loss so far. WordStream looked at the factors that may have dragged eBay down while the SEO Sandwich published guidelines for a Panda friendly site for those who want to look forward to the next generation.