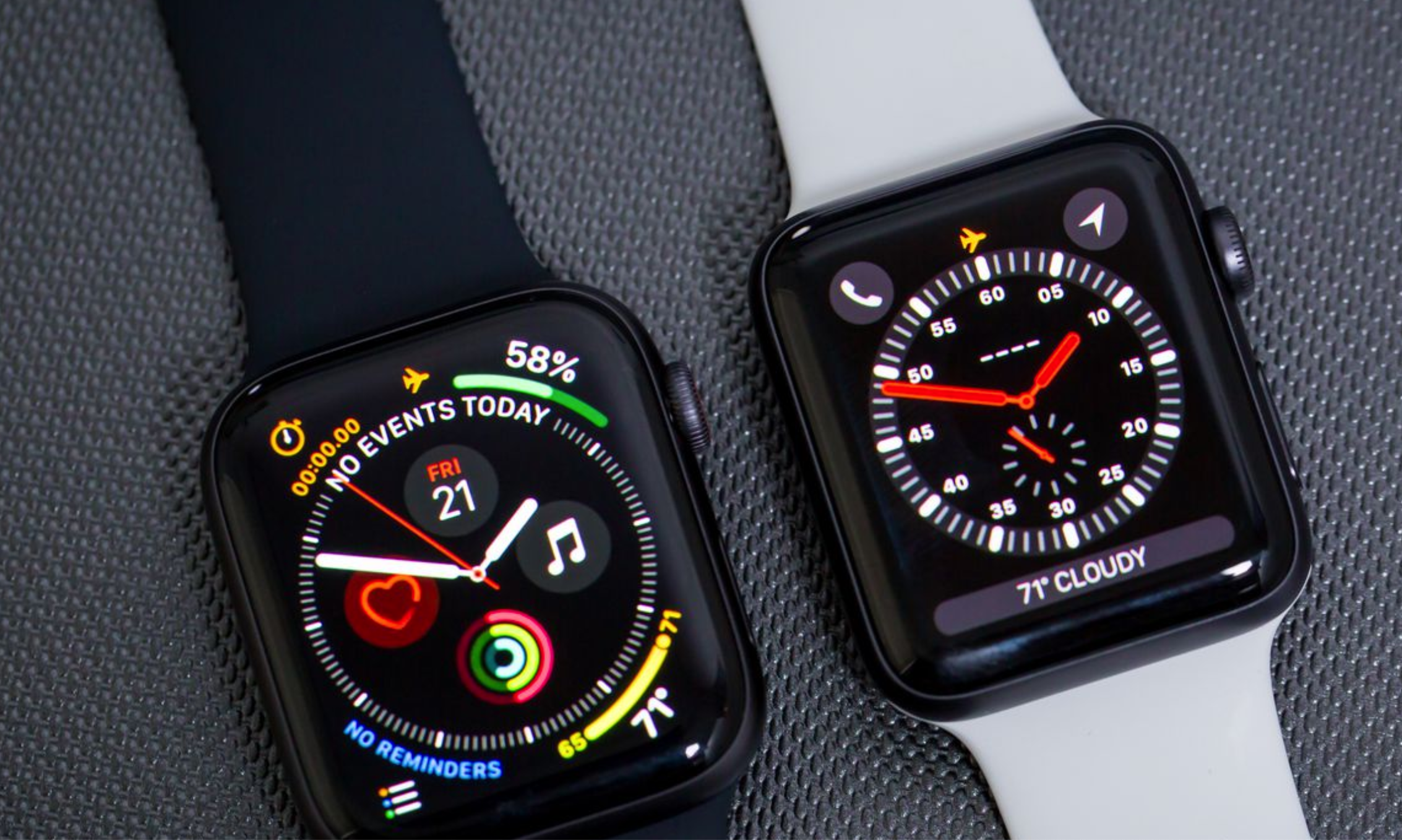 Smartwatches aren’t for everyone. They’re often bigger and bulkier than a fitness tracker. And if all you want is a kickass fitness tracker, then Fitbit’s Charge 3 is your guy. The wearable has just enough smartwatch features to not overwhelm users. The slimmer and sleeker design, easier-to-use touchscreen, and long battery life make it arguably the best Fitbit to date. 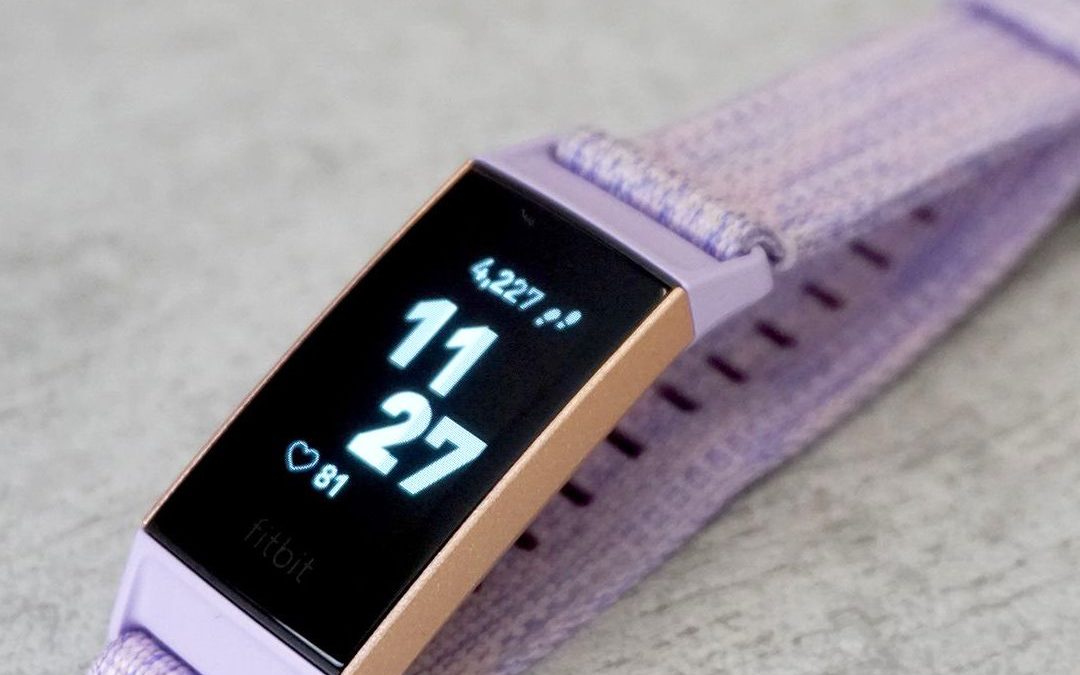 Amazon pioneered the smart speaker with the Echo and then the smart display with the Echo Show. But Google seems to have perfected it with the Home Hub. You can still use voice controls to summon the Assistant and play music, get the weather and control smart home devices, etc., but the Home Hub really shines as a digital photo frame to display your favorite pictures from Google Photos. And with everyone so concerned about privacy, not including a built-in camera is actually a strength instead of a weakness. 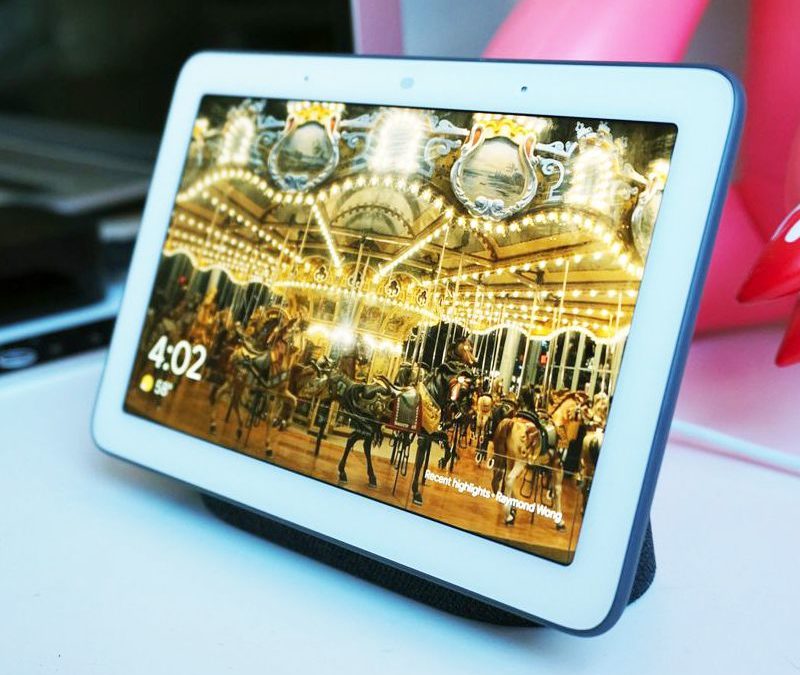 Sorry Samsung, but Huawei now takes first place for making the Voltron of phones. Despite not being sold in the U.S., the Mate 20 Pro has it all. There’s more advanced features such as Face ID-rivaling face unlocking security, an in-display fingerprint reader, triple rear cameras, and a battery even more monstrous than the Note 9’s. The U.S. government might be against Huawei (without evidence, though), but that’s not stopping the Chinese tech giant from trying its best to steamroll the current phone champs. 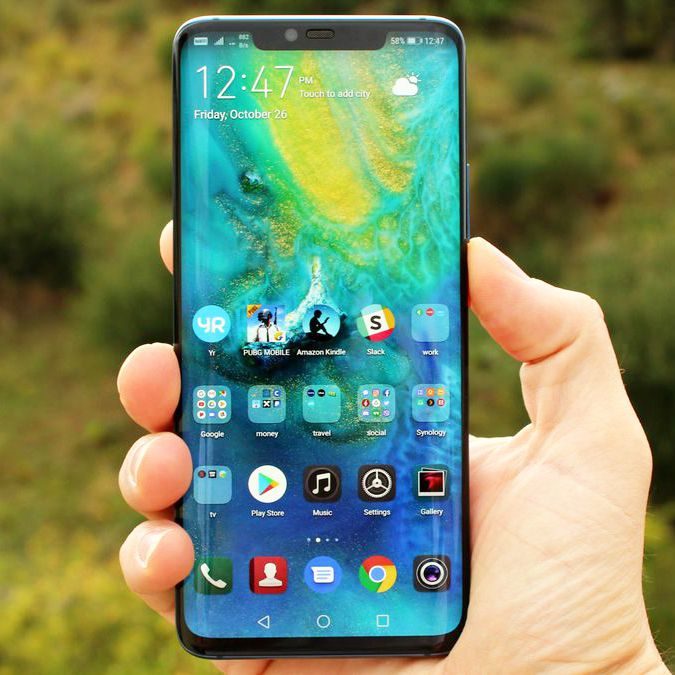 Apple’s iPad Pros finally got a much-needed design overhaul. It’s no laptop replacement the way the Surface Pro 6 is, but it blows past laptops in other ways. The new iPad Pros gained Face ID; the Apple Pencil 2 now wirelessly charges when it’s clipped to one side; there’s a USB-C port; and the A12X Bionic chip is an absolute performance beast. iOS is still the tablets’ biggest crutch — hopefully that’s addressed in iOS 13 — but that doesn’t change the fact these are the best tablets around. 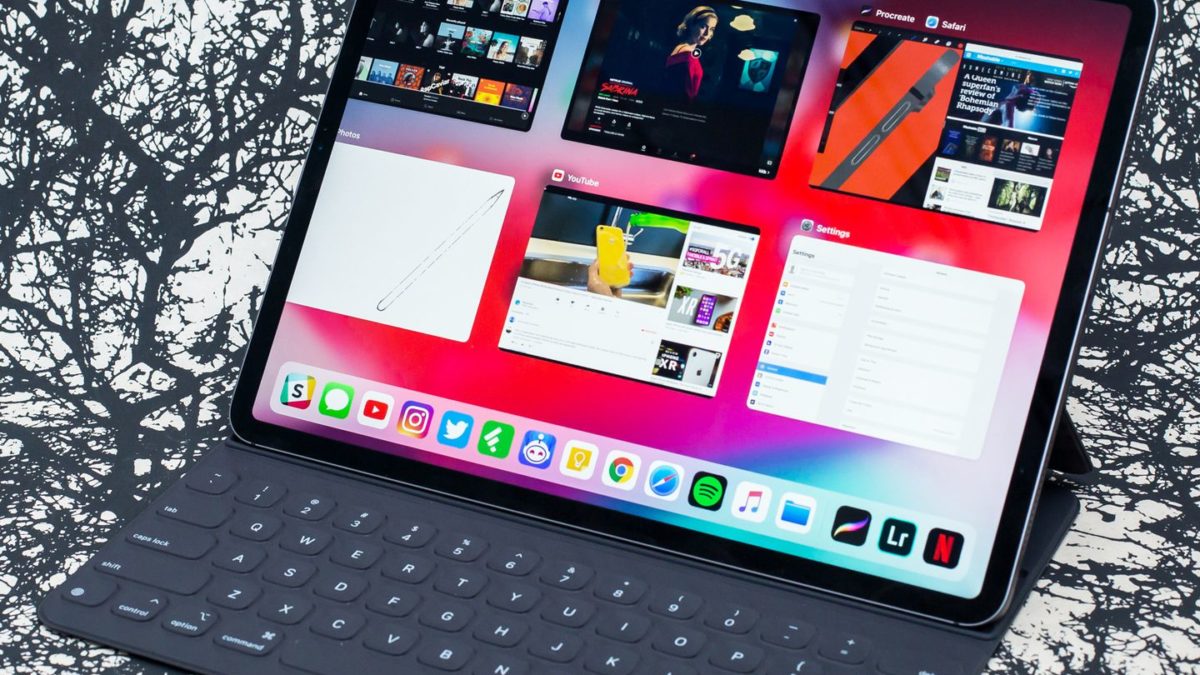 You could argue Microsoft got the Surface Pro right with the Pro 4 and Pro (2017), but I think the new Surface Pro 6 is the 2-in-1 finally polished to perfection. While the hardware’s the same (besides the slick matte black option), the performance upgrades make the tablet truly fly. Copycat Surface Pros are bountiful, but none are better than the original. It took years, but the Surface Pro 6 is a laptop replacement in every sense now. 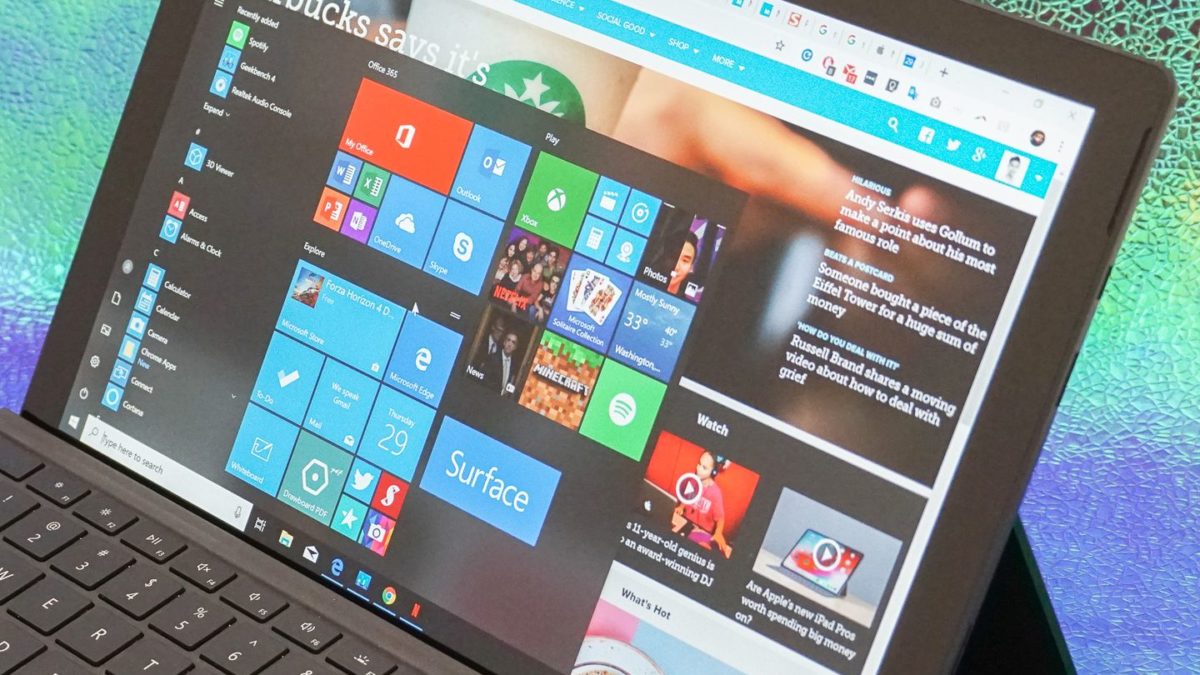 The Pixel 3 and 3 XL aren’t a huge departure from their predecessors. While the design has barely changed (there’s wireless charging and better water resistance now), Google puts more into AI and machine learning. There are two cameras for selfies and group selfies and while the rear camera is improved, Night Sight is the Pixel 3’s killer feature. It literally produces bright images from photos taken in the dark, which are beyond what the human eye can see. The Google Assistant call screening is also a godsend and Duplex is slowly making its way to the phones. 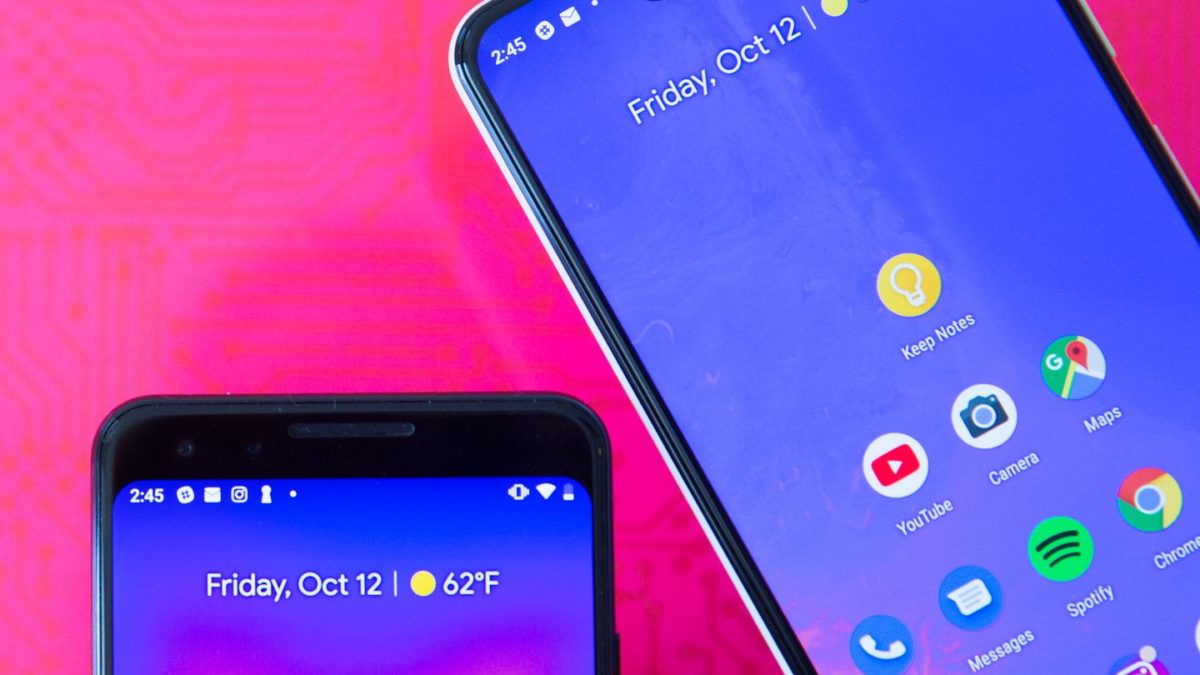 OnePlus stepped up twice this year and challenged the likes of Samsung, Apple, and Huawei, first with the OnePlus 6 and then with the 6T. The OnePlus 6 was excellent, but the OnePlus 6T is better. Its notch is smaller, the screen’s larger, the battery lasts longer, and there’s an in-display fingerprint sensor. And, it’s the first OnePlus phone to be sold at T-Mobile and work on Verizon. At last, OnePlus’ U.S. invasion is taking shape. 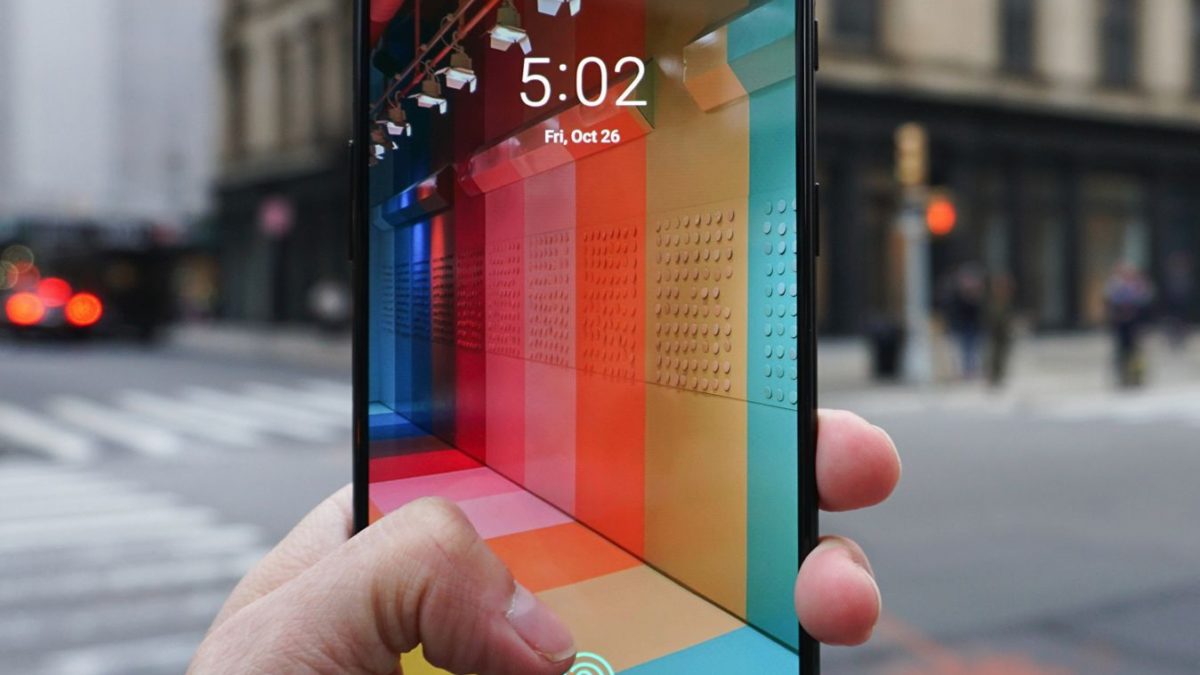 Back in 2017, Apple said the iPhone X‘s edge-to-edge display and Face ID represented the future of the iPhone, and the company doubled down on that strategy big time this year. We got the excellent iPhone XS and XS Max, which are the best and most feature-packed iPhones yet. But the real showstopper was the iPhone XR. It’s cheaper (starting at $750) and has few compromises. If you don’t wanna blow $1,000 on a new phone, the XR’s one of Apple’s best-valued phones in a long while. 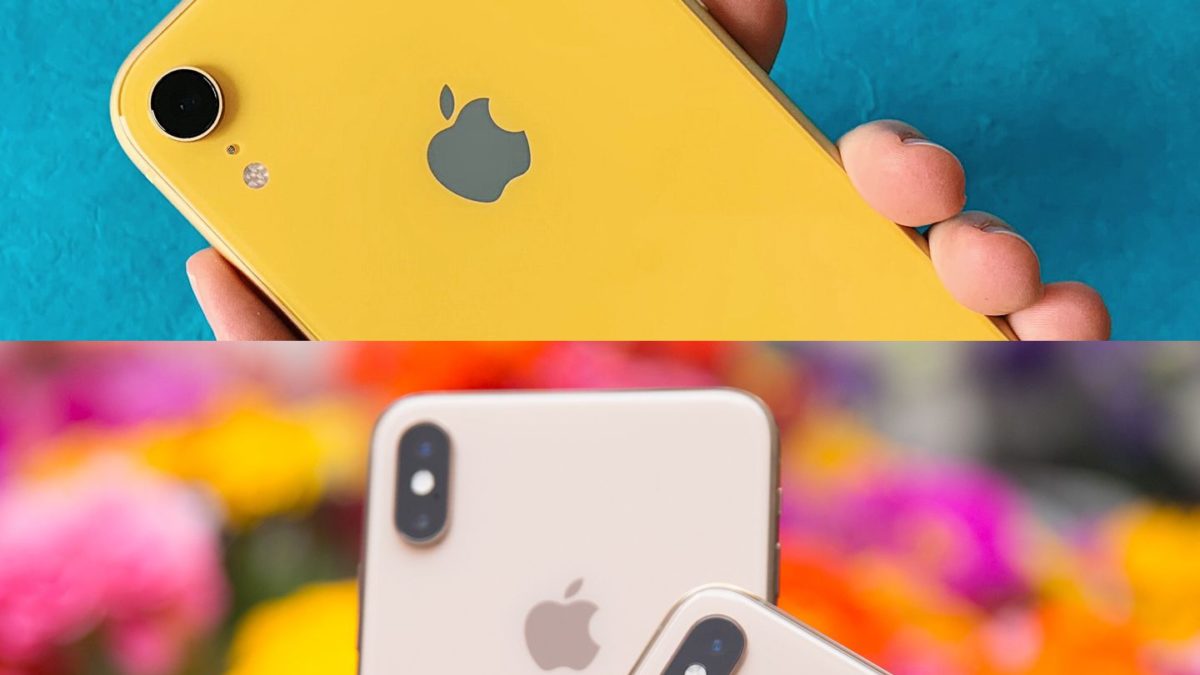 I never thought I’d write Microsoft and “best laptop of the year” in the same sentence, but the Windows maker earned it. While Apple frustrated customers with higher prices and paltry performance improvements to the new MacBook Air (and didn’t rethink the controversial butterfly keyboards), Microsoft sped to the top with the Surface Laptop 2. The clamshell costs less, has quad-core performance, doesn’t need dongles, and has a touchscreen. Plus the keyboard is fantastic. Best of all, it comes in matte black! 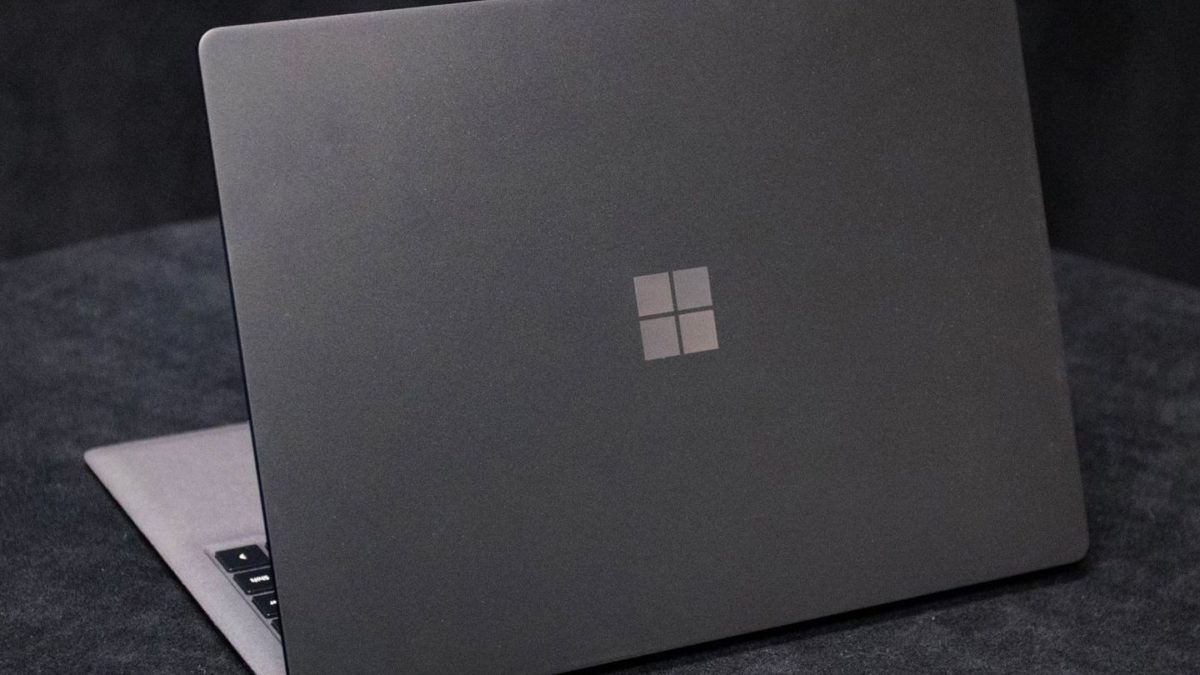 It wasn’t until a couple of years of iterations that all of those devices evolved into the class-leading products they are today.

So it was perhaps unfair for people to declare the Apple Watch a failure when it launched in 2015. Sure, Apple was really slow out of the gate in defining what the smartwatch’s real purpose was.

But with each new model, the Apple Watch has become more focused and more purposeful. It’s still a tiny smartphone on your wrist — more than ever now that some models offer built-in LTE connectivity — but new versions of watchOShave made it clear Apple sees the device as a health companion of sorts.

Apple Watch Series 4 builds on the top-notch fitness-tracking and heart-monitoring features found on Series 3 and earlier with even more advanced health-monitoring functions.

New features like the ECG app, irregular heart rhythm notifications, and fall detection challenge the Apple Watch’s utility as a wrist-worn computer and steer it closer towards being a powerful medical device.

Apple Watch Series 4 is by no means a replacement for a doctor. Rather, it’s a companion that encourages you to be more conscious of your health. Its small-but-powerful sensors are there to quantify what’s happening with your heart and body so you can take action (if needed) sooner rather than later.

There are tons of imitation Apple Watches and companies like Fitbit and Samsung are trying all kinds of ways to make their smartwatches different, but none of them come close to the kind of health-monitoring capabilities the Apple Watch Series 4 offers.

The Apple Watch has matured a great deal over the last three years, and on Series 4, Apple seems to finally understand what its essence is. Series 4 is a huge step forward for the smartwatch and further widens its lead. 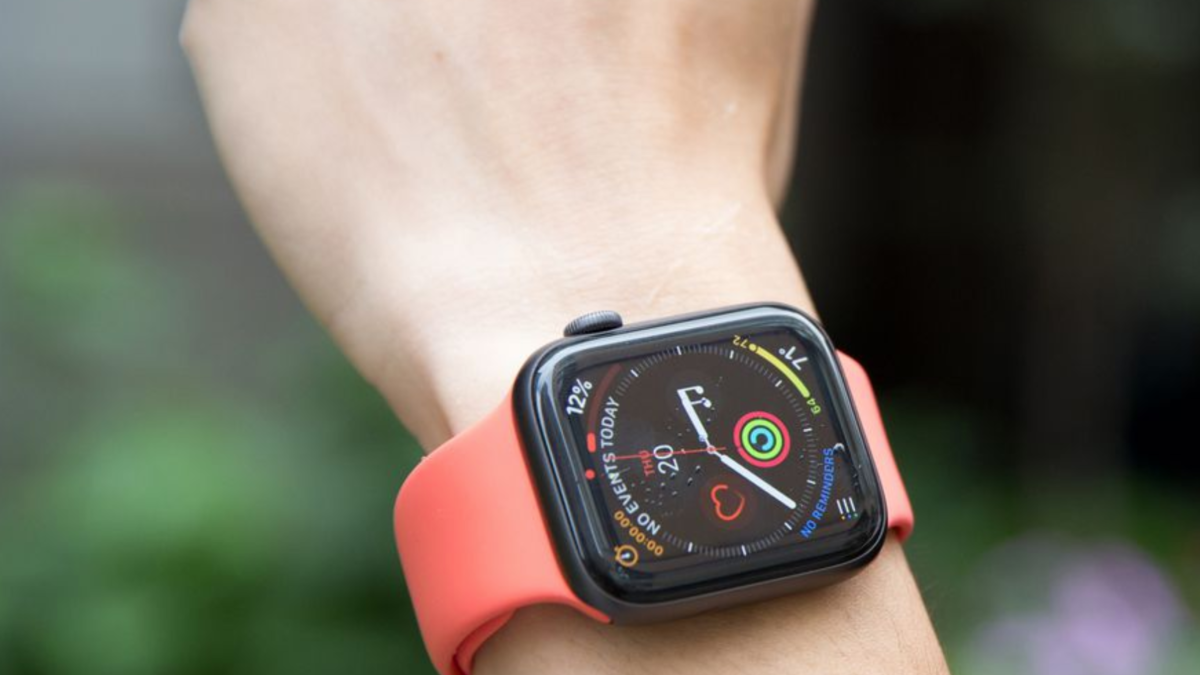