Apple Will Be Able to ‘Smell’ Your Blood Sugar Levels 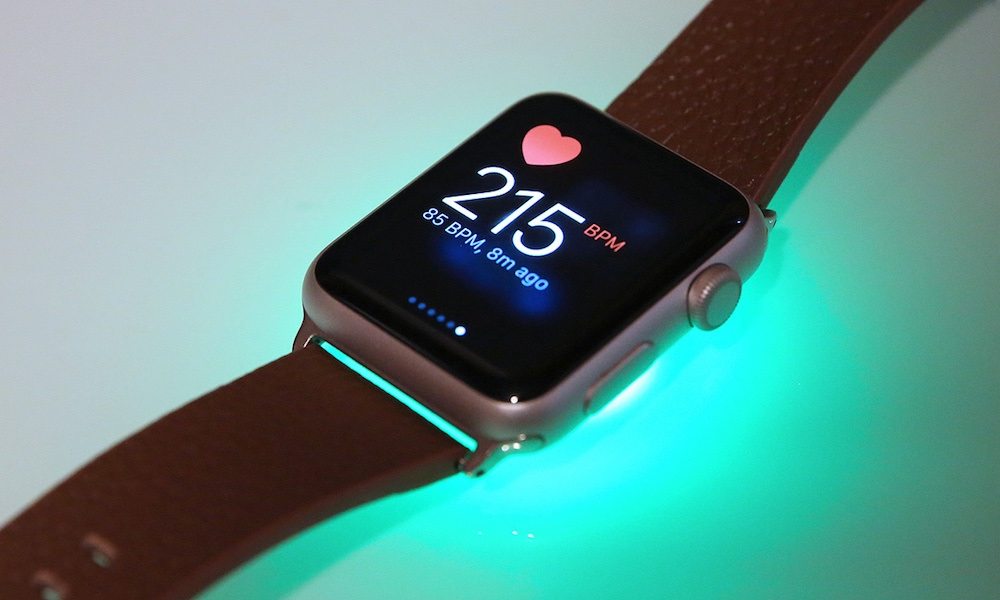 Apple’s various devices already sport advanced health sensors, but a couple of recent patent applications suggest that the company is looking into even more health-related technology.

The patent applications were published by the U.S. Patent and Trademark Office on Thursday. And they suggest more advanced health sensors could be coming to future iPhone and Apple Watch products. Here’s what you should know.

The first of the two patents, “Compact Particulate Material Sensor,” details a system that can essentially detect air pollution.

More specifically, it details a couple of possible solutions that could be used by a consumer device to detect particulate matter in the air.

The first solution relies on a pulsing light source and a series of photodetectors, while the second solution entails an electric circuit that could be set to “reject” background light.

Apple suggests that these sensors could be used to alert users to fine particulate matter in the air, otherwise known as pollution. That includes matter that’s invisible unless in high densities, but could nevertheless cause respiratory issues if inhaled.

The second patent application, “Systems and Methods for Environment Sensing,” is arguably the more interesting of the two. Put in the simplest way possible, the patent describes a system that could detect chemicals in the air.

Like the first patent, this could prove useful for ambient environment sensing. A consumer device could detect dangerous chemicals in an environment and alert its user — essentially serving as a digital canary in a coal mine.

But Apple suggests it could go beyond safety applications, claiming that the system could use sensors to detect smells tied to certain “chemical species.” If this data is fed into a machine learning algorithm, the patent contends that it could be used for “smell recognition capabilities.”

The system would use ionic liquid sensors embedded on a chip. These sensors could detect specific chemicals in the air, as well as how much of it is present.

Apple goes so far as to say that the system could be used to “spoiled food material detection” or “body odor detection.” Yes, an iPhone that can tell if your food has gone bad or whether you forgot to put on deodorant.

But the patent also suggests that it could be used for health applications. One example is “smelling” a user’s sweat to determine if their blood sugar is low. That could allow for non-invasive glucose monitoring, something that Apple is already rumored to be working on.

These patents would be much less interesting if it wasn’t for Apple’s clear ambitions in the health and wellness sector.

The Apple Watch and iPhone both have a suite of health-related sensors and features. They can track various health metrics and make them easier for users to understand. The Apple Watch even has an established reputation for saving lives.

That’s not even considering platforms like CareKit and ResearchKit, Apple’s first-of-its-kind Apple Watch study in partnership with Stanford, or its more miscellaneous health-based endeavors.

In other words, it seems clear that Apple has big ambitions for the health sphere. And while patent applications aren’t a good indication of Apple’s future plans, these two particular patents seem like they line up perfectly with Apple’s broader goal for health.