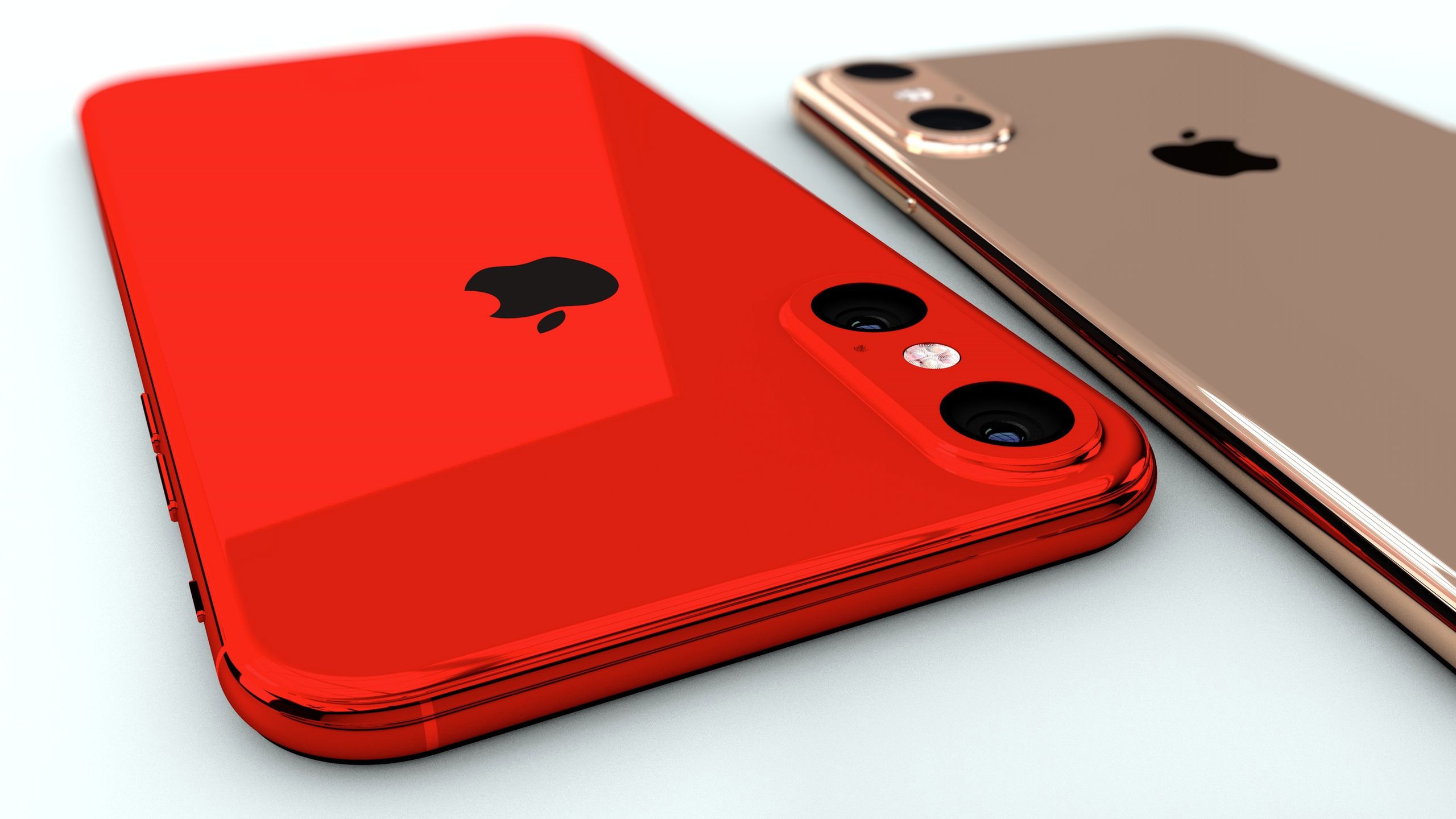 Apple’s 2019 iPhone lineup is still months away from being unveiled, but they’re already stirring up a bit of controversy due to a seemingly “ugly” design decision.

At least one (and possibly two) devices in the so-called iPhone XI lineup will sport a triple-lens camera setup. But based on previous design rumors, it seems like that triple-lens system will be housed in an objectively clunky and obtrusive camera bump. A design that’s, quite frankly, not very “Apple” at all.

But rumors and leaks can be poor representations of where Apple is going. And today, a stunning set of concept renders created by designer Hasan Kaymak may better reveal what Apple actually had in mind.

Kaymak’s renders show off an incredible attention to detail — one that echoes Apple’s own design philosophy. And more than that, the renders are based on the latest rumors of the iPhone XI lineup.

Back in April, Steve Hemmerstoffer and CashKaro reported that the iPhone XI would have a “new and unique” rear panel design. Basically, the rear panel would be created from a single sheet of glass that could also include the camera bump.

These new renders do a good job of imagining how the new design could look. On the black concept iPhone XI images, the once-obtrusive camera bump basically blends into the rest of the device. The camera bump is actually sleeker than the original renders that CashKaro and Hemmerstoffer published.

It’s also worth noting that the renders illustrate something else about the iPhone XI lineup. Namely, the fact that they’re not going to be all that different from their predecessors — triple-lens camera aside.

Apple is largely expected to release direct successors to the iPhone XS, iPhone XS Max and iPhone XR. The first two of those devices are rumored to sport a triple-lens camera setup, while the iPhone XR2 is likely to adopt a dual-lens camera.

For the triple-camera devices, adding a third lens will boost photographic capabilities. That could include better zoom, ‘Night Sight’ capabilities, and better overall image quality.

But other than the camera, the general design of the devices are likely to remain relatively unchanged. That goes for both physical appearance and display size, too.

On the other hand, current rumors suggest that the iPhone XI devices could have other upgrades, such as two-way wireless charging and indoor navigation features. Other reports indicate that the devices could ship with a new 18W power brick and Lightning to USB-C cable, and of course, they’ll run on the next generation of Apple A-series chips, probably the A13.

Still, even though the iPhone XI is starting to take shape, we’re still around half a year from its debut. So take these renders with a grain of salt.