FCC Will Now Allow Your Carrier to Block Robocalls ‘Aggressively’ 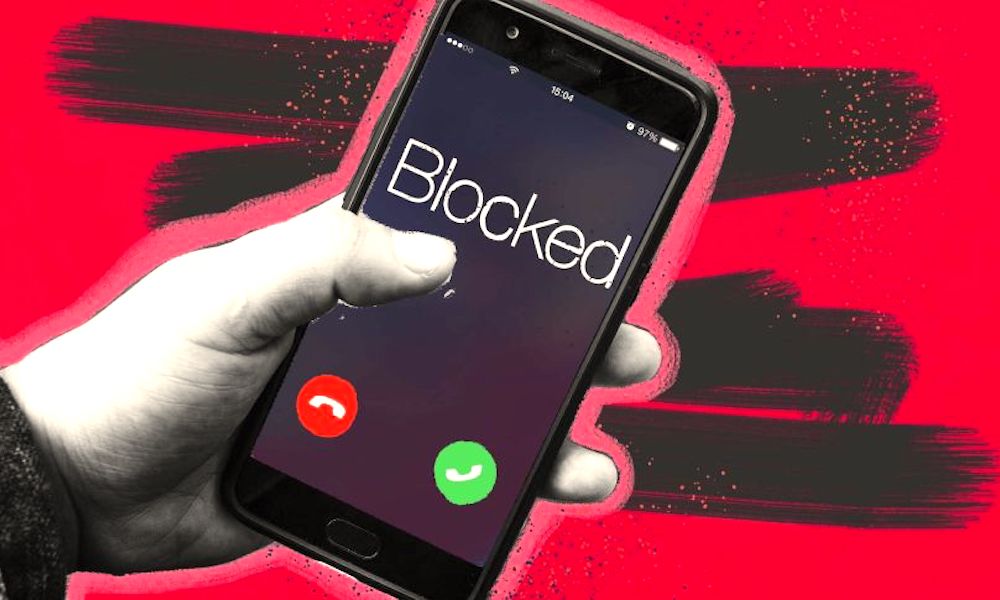 We’re all likely annoyed by robocalls in the U.S. Luckily, the Federal Communications Commission just did something about it.

The FCC on Thursday unanimously voted on a proposal that will give U.S. carriers much more power to start “aggressively” blocking robocalls and spam calls by default.

Under the new rules, carriers are now able to block robocalls for customers automatically. Alternatively, consumers will be able to block calls from unknown numbers. And all of this is done on an opt-in basis.

“The FCC will stand with American consumers, not with those who are badgering them with these unknown robocalls,” FCC Chairman Ajit Pai said in a statement.

Previously, carriers were wary of many effective call-blocking tools because they weren’t quite sure if they were legal. The FCC’s proposal, which Pai first teased in May, essentially gives U.S. telecom companies the go-ahead to start using these aggressive call blocking measures.

Many of these methods, like white lists and call analytics, are already in use by third-party call blocking apps. Carriers have their own anti-robocall measures, though they are currently much less effective. The proposed SHAKEN/STIR system, for example, only identifies spam calls — it doesn’t block them.

Not everyone is happy about the new rules. Some banking, credit card, healthcare and collection trade groups have expressed concern that the measures could mislabel legitimate calls as spam calls.

That may interfere with a lot of routine and automated calls from pharmacies, doctor’s offices, or credit card fraud protection centers. Under the FCC proposal, some of these calls could be blocked by carriers automatically without a user’s knowledge.

Still, with robocalls being the number one consumer complaint for the FCC, the agency is obviously ready to take drastic measures to curb them.

There are other efforts to mitigate robocalls, too. In April, Congress introduced a bill called the Telephone Robocall Abuse Criminal Enforcement and Defense, or TRACED, act. The bill, which would criminalize illegal robocalls and require carriers to start using call authentication technology, has bipartisan support.

Technology companies are getting onboard, too. Apple has implemented a new feature in iOS 13 that will allow users to send all calls from unknown numbers straight to voicemail without ringing.