Microsoft Will Delete All of Your Ebooks This Month 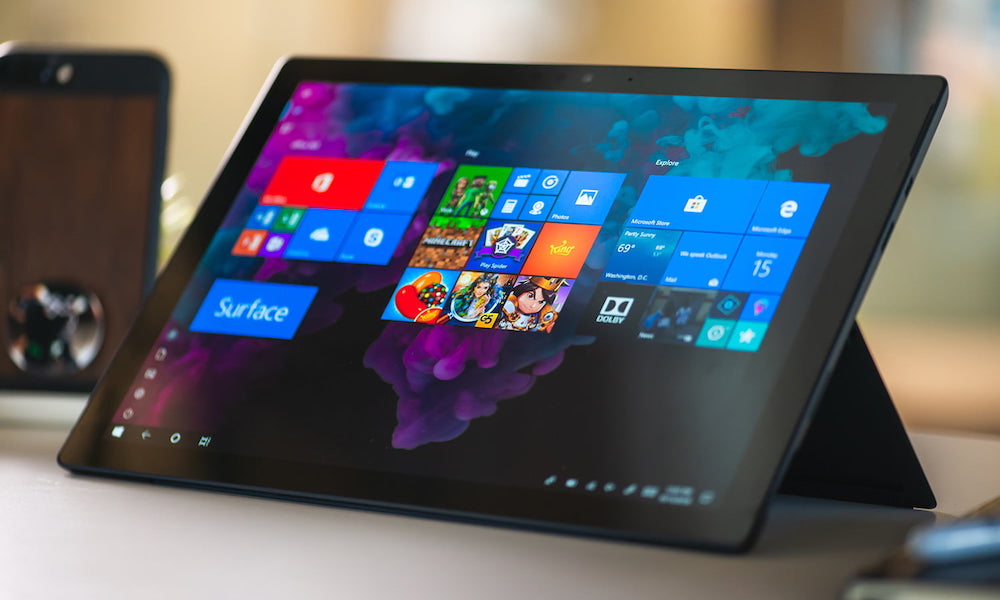 hen you buy something, you kind of expect to actually own it — even if it’s a digital product. But an impending move by Microsoft kind of proves that that isn’t always the case.

Microsoft announced back in April that it will no longer sell ebooks through the Microsoft Store. At the time, it noted that it would pull the plug on the books category of its online storefront in July 2019. And it also means that any books purchased through that storefront are going to be deleted this month.

If there’s any good news to the announcement, it’s that Microsoft will give a full refund for any books purchased through its platform.

The refund will be applied to a user’s stored payment method. If that payment method has expired or is no longer on file, Microsoft will be issuing online store credit.

On the other hand, if a user has important notes or annotations in an ebook, those will be deleted as well. Microsoft says it will give $25 to anyone who annotated a book before April 2.

Microsoft first started selling ebooks on the Microsoft Store back in 2017, but the platform largely failed to get any sort of traction among users. Mostly, that could be attributed to the fact that the ebooks were only accessible in Microsoft’s Edge browser and were protected by strict DRM locks.

Those DRM locks prevented users from sharing those ebooks with anyone else. But it also means that Microsoft can just delete anyone’s ebooks without them being able to save a copy.

More than anything else, the move illustrates just how tricky the question of ownership is in the current digital ecosystem.

If you’ve paid 99 cents for an app on the App Store, you technically “own” a copy of it. And while the App Store may seem like a permanent fixture now, it could very well go the way of the Microsoft Store ebook category at some indeterminate time decades from now.

Of course, the App Store is likely here to stay for the foreseeable future — so it’s probably not worth stressing about your apps and other digital content. On the other hand, if you’ve bought books from the Microsoft Store, you may want to read them while they’re still available.