Apple is Cracking Down on Messaging Platforms 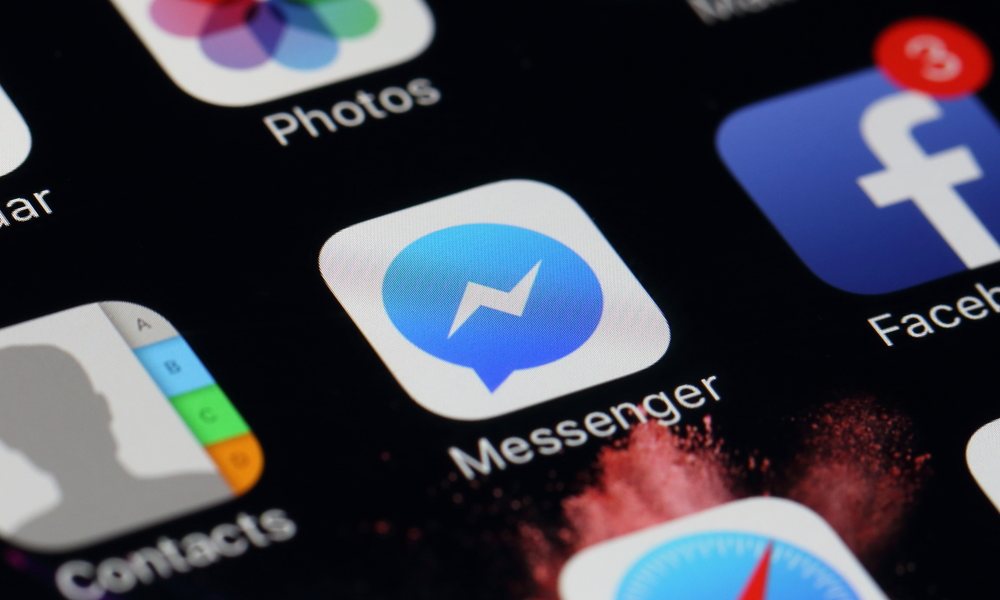 Beginning in iOS 13, Apple is restricting a small feature in the PushKit VoIP API. That feature runs in the background and lets third-party messaging apps make voice calls over the internet.

WhatsApp, which uses the background process to implement end-to-end encryption and other features, is expected to be hit particularly hard by the tweak. But Facebook isn’t the only one that will be impacted by the move. Any messaging app that uses the feature to keep their apps running in the background on iOS devices will need to rebuild their apps.

It’s worth noting that while the background feature could be used for data collection, Facebook denies doing so. In a statement to The Information, a Facebook spokesperson said that they are using the feature to “deliver a world-class, private messaging experience” and not for harvesting data.

The change was first announced back at WWDC ’19 in June, but it received virtually no media attention until now. App developers will have until April 2020 to comply with the new API specifications.

The move comes in the midst of a battle over both privacy and messaging. Facebook is currently revamping its messaging systems, but those platforms could threaten Apple’s iMessage — which actually has much more in common with WhatsApp than standard SMS text messaging.

Back in 2014, Facebook tried to sneak the Voice over Internal Protocol, or VoIP, technology in its main app after it split messaging functionality into Facebook Messenger. Apple found out and made the firm take the feature away (although it’s still used in WhatsApp and Messenger).

According to Phillip Shoemaker, Apple’s former app review head, the VoIP feature could be used to “accept calls, listen in all the time or update the content of the main app.” Whatever it does, however, wouldn’t be clear to Apple’s review team.

In addition to potential privacy risks, the background feature can also put a strain on system resources — reducing battery life.

But alongside the battle over messaging standards is another conflict over privacy. As Apple implements more privacy- and security-based features in its operating systems, it has targeted Facebook and other firms that collect user data.

And other companies are following suit. Google, for example, is also introducing many limits on background processes in its upcoming Android operating systems. All of that, of course, may very well have an impact on Facebook’s bottom line.