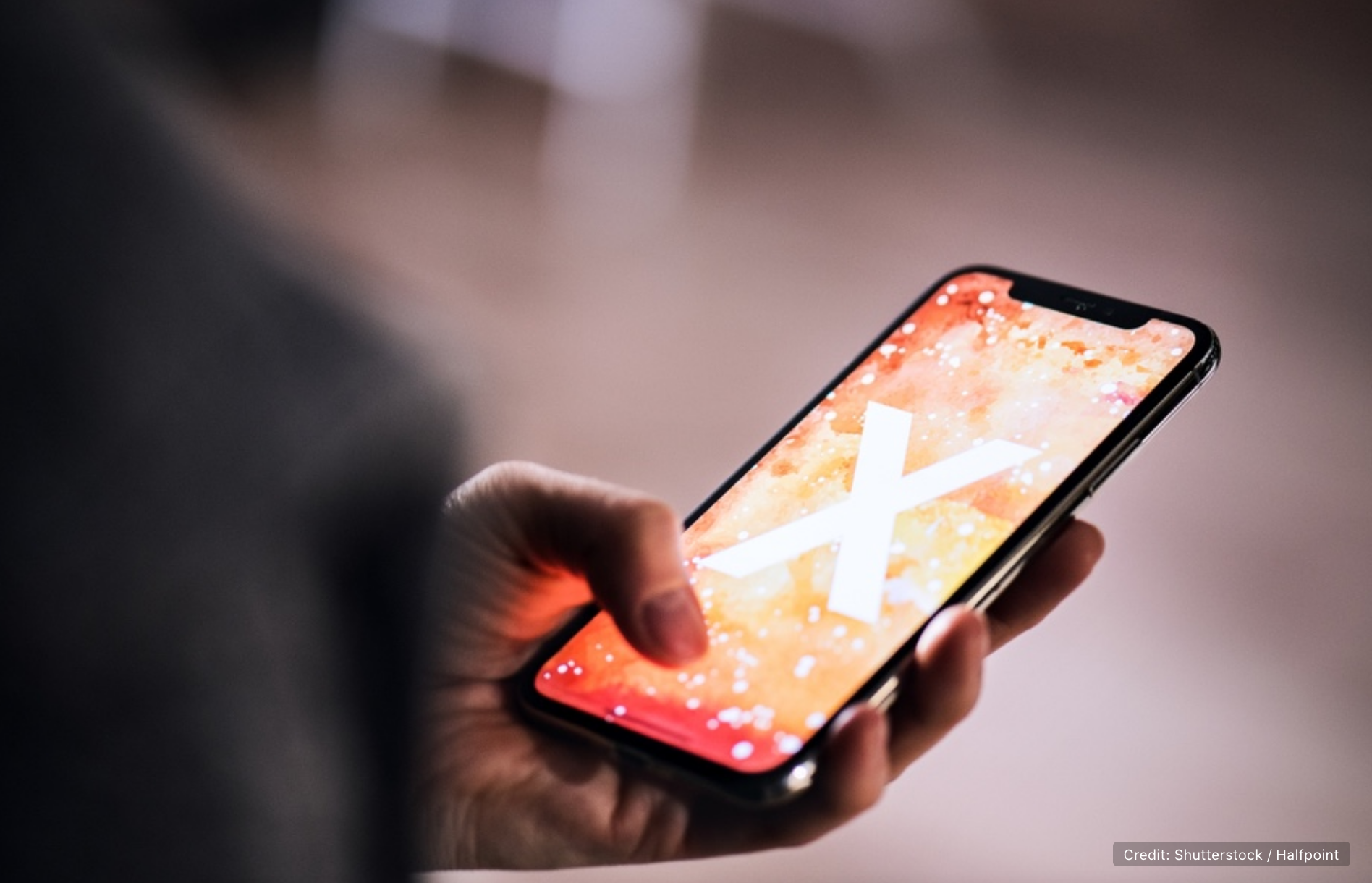 Earlier this week news broke that the Apple’s iPhones may be exceeding allowed radiation limits, prompting an investigation by the Federal Communications Commission (FCC). Not surprisingly it also seems that the sharks are beginning to circle as a Chicago-based law firm decides to launch its own “investigation” into the matter.

The issue came to light when the Chicago Tribune conducted its own independent testing into the radio-frequency (RF) radiation being emitted by the iPhone and other popular smartphones. Engaging the services of an accredited testing lab, the Tribune determined that many of Apple’s iPhones exceeded the legal limits of radiation allowed by the FCC, with the 2016 iPhone 7 being the worst offender.

Apple of course challenged the results, telling the Tribune that testing had not been conducted properly, and that it had re-tested the smartphones and confirmed that its devices meet all of the guidelines for RF exposure. The FCC has also promised to do its own retesting in the next few months in response to the Tribune’s findings.

Blood in the Water

Still, it seems that at least one law firm is already looking to see how it can capitalize on this latest news, and while it hasn’t yet levied a lawsuit, it has announced the launch of its own “investigation” into the claims, likely laying the groundwork for what it hopes can be leveraged into a class action.

As reported by MacRumors, Beth Fegan, the managing partner of the law firm Fegan Scott, made the rather hyperbolic statement that this latest discovery could be “the Chernobyl of the cell phone industry, cover-up and all.”

If we found that produce sold in grocery stores contained twice the levels of pesticides as the law allows, we would be up in arms, demanding the products be pulled from the shelf – this is no different. In this case, we know the cell phone radiation is dangerous, but the terrifying part is that we don’t know how dangerous, especially to kids’ brain development.

Fegan also maintains that cell phone manufacturers knew — or at least should have known — that the radiation levels emitted by their devices were well above what they claimed, implying that there’s been a conspiracy to conceal the truth from regulators and consumers, with companies like Apple “intentionally hiding” the facts.

While the FCC is responsible for certifying all radio communication devices sold in the United States, it does not normally conduct its own testing, but instead relies on the results of testing done by manufacturers themselves using Federally-regulated facilities and methods.

In this case, however, the FCC has stated that it will be taking the unusual step of conducting all of its own testing to determine the truth of the matter, but it seems that Fegan Scott isn’t willing to wait for the FCC results, and is looking into the matter itself. While it hasn’t provided any details on how it will be proceeding, or whether it will be doing its own testing to verify the claims made by the Tribune and the various manufacturers, it has put out a request asking those who are interested in learning more to get in touch with them, in what is no doubt an attempt to build a collection of potential plaintiffs for a class action should it find the grounds to launch one.