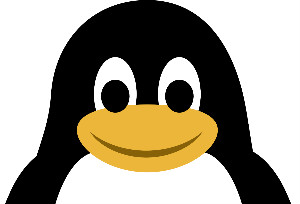 Over the past month the SEO community has been carefully studying the effects of a significant Penguin update. Designed to minimize any ranking benefits from spammy links, Penguin 4.0 has now become part of Google’s core algorithm. Its effects will be felt in real time and it will operate at the page level (the prior version usually impacted entire sites). The blog Digital Current published a comprehensive look at the updated algorithm along with an explanation of the penalties involved and a list of things for webmasters to still be cautious of. Searchmetrics provided their impact analysis of the update, advising readers that the backlink auditing process will change but will remain a high priority. Search Engine Land learned that Google assigns a category/label to links during a podcast with Google’s Gary Illyes.

A significant operational change is that the new update will devalue the effect of spammy links as opposed to directly demoting the pages that they link to. In other words the algorithm will attempt to disavow links on its own. Google is still recommending that webmasters continue to manually disavow known spammy links to their site (Moz has a theory that this helps Google to identify the characteristics of bad links) and Smart Insights offered a powerful argument for carefully maintaining the disavow file as an essential SEO tool going forward.