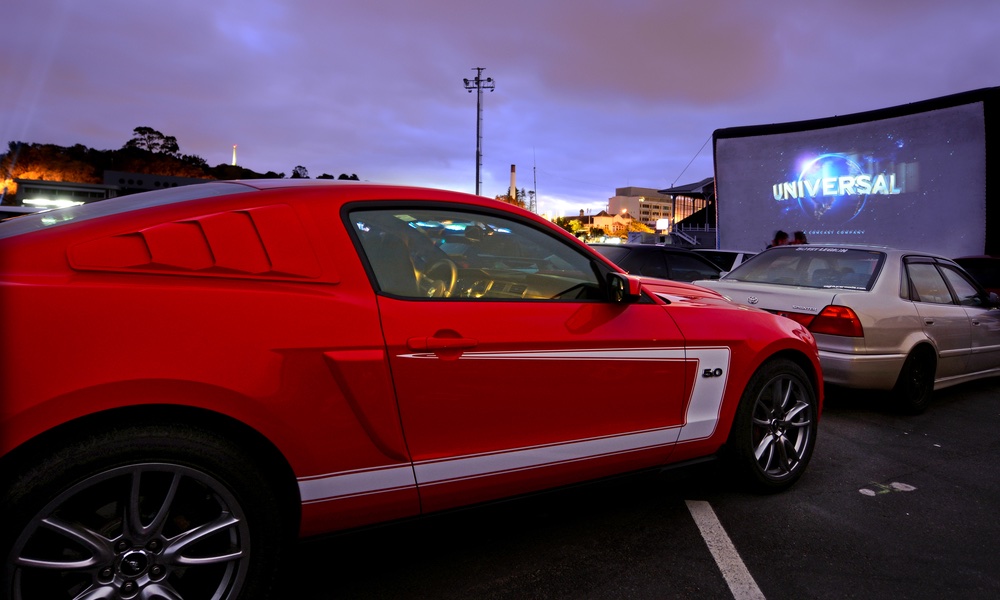 Soon you can catch a movie after shopping for some home goods. According to a report from CNET, Walmart is planning to convert the parking lots at some of its stores into drive-in movie theaters.

These movies could start rolling as soon as August in 160 locations across the country.

Walmart teased the new outdoor movie theater idea in a recent tweet. The company said it was working with Tribeca’s drive-in team to bring movies to its parking lots.

The movie series will start in August and last through October, with 320 combined family-friendly showings planned during that time.

A movie isn’t a movie without snacks, so Walmart will be serving concessions that will be delivered to customers’ vehicles. Stores also will make picnic-related items available curbside before the film.

The lineup for the movie series has not yet been released, but this information will be published soon on the company’s new drive-in website.

With movie theaters closed or open in a limited capacity, these Walmart movies provide much need entertainment for a summer that has been put on hold due to COVD-19 concerns.

Walmart is already partnering with Tribeca on Tribeca’s drive-in movie series. The Tribeca series will kick off with Wonder Woman, Space Jam, and other films in select locations across the nation.

Newer movies will be mixed in with old classics like Jaws and Back to the Future. There also will be a special free showing for healthcare and frontline workers with food and drinks from local businesses.

The virtual camp experience starts on July 8th and can be accessed through the Walmart mobile app.