3 Reasons You Shouldn’t an iPhone 12 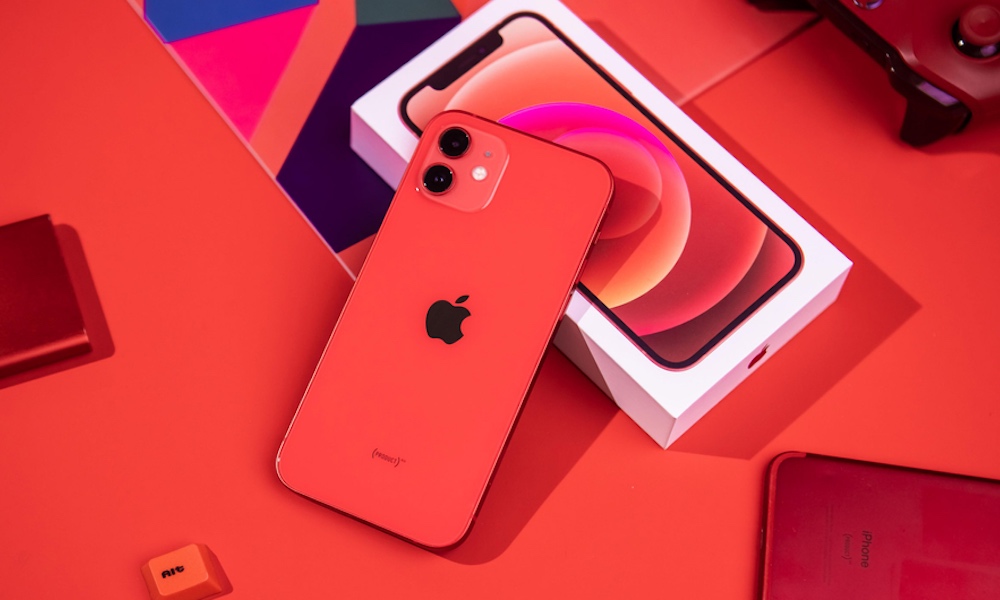 First, let’s look at the iPhone 12’s price. Instead of keeping it at $699, like the iPhone 11 last year, Apple decided to raise the price to $799, or $829 if you were to buy it without a carrier. Not only that but the base storage for the $799 iPhone 12 is only 64 GB. I don’t know about you, but 64 GB isn’t enough storage for me, especially with all the pictures and videos I’ve collected over the years.

This may seem petty, but the lack of an included charger or earbuds is one reason not to get an iPhone 12 or any of the iPhone 12 models for that matter. Paying $799 for an iPhone, only to have to spend more money to get a USB-C charger is a little off-putting.

The worst part is, this probably won’t ever change. That doesn’t mean we have to agree with Apple’s move, even if the company claims it’s to save the environment. To some, this is a slap in the face and could be a reason you’d want to skip upgrading to the iPhone 12.

The iPhone 12 has been on all of our minds for a few weeks now, and there’s a reason for that. With so many changes to the outside, a more powerful chip, and 5G, the iPhone 12 seems like a great option. While that’s true, the iPhone 12 isn’t the only new iPhone that Apple released. There are three other iPhone 12 models to choose from, including the iPhone 12 Pro, Pro Max, and mini.

The past few iPhone models have all felt very similar. If you compare the iPhone 11 with the iPhone X or iPhone XS, you won’t find much of a difference. The biggest difference is the center-placement of the Apple logo on the back.

The iPhone 12 lineup, on the other hand completely changed its design, combining the old style of the iPhone 5 and modernizing it to look more like the iPad Pro or iPad Air.

The design alone makes you feel like you have a totally new iPhone. It not only feels different but for some, it’s easier to hold for longer periods of time. Plus, the iPhone 12 comes in exciting colors like blue, green, and red.

Apple introduced its new Super Retina XDR display for all of its iPhone 12 models this year. In simple terms, this is the best display we’ve seen on an iPhone in a long time. The iPhone 12 lineup is the first to include OLED displays across the board.

The iPhone 12 is in that sweet spot where it combines great battery life and an amazing display.

In addition, Apple also introduced Ceramic Shield, which is an extra layer of protection on the iPhone 12’s display that makes it four times more resistant to falls. Keep in mind, it’ll be more fall-resistant but not scratch-resistant. Plus, the Ceramic Shield is only on the front of the iPhone, the back remains the same.

Still, if you’re like me, and you drop your iPhone more than you should, the iPhone 12 might be a good purchase in the long run.

Apple reintroduced MagSafe in the iPhone 12 lineup this year. Now, you can quite literally stick your wallet, your case, and your charger onto the back of the iPhone with the help of magnets.

Granted, it’s not a perfect feature. And people have seen problems with the MagSafe Wallet. Everything else, though, like the MagSafe charger, works as intended: You slap it on the back of the iPhone and it starts charging wirelessly. It’s a convenient feature that Apple clearly wants us to get used to. Even if you don’t find all the accessories useful, it’s better to have it right now, and wait to see what new uses Apple or other third-party companies can create.

The A14 Bionic chip makes the iPhone 12 more powerful than any other smartphone on the market, at least according to Apple and speed tests ran on the iPhone 12. And so, when buying an iPhone 12, you shouldn’t worry about performance.

The top-of-the-line A14 Bionic chip assures you that your iPhone 12 will still run well in the next three to five years. If you pick up an iPhone 7, or even an iPhone 6s, you’ll see they’re still pretty fast iPhones, and that’s partially thanks to the chip they use. The same goes for the A14 chip. You won’t find performance issues on the iPhone 12, now or in the foreseeable future.

ne of the biggest changes Apple made to the iPhone 12 lineup is the addition of Night Mode on every model. Both the Wide and Ultra Wide cameras can shoot pictures with Night Mode and will also give you 27% more light in each shot. Plus, the front-facing camera also has Night Mode, to take better selfies, even in the dark. These are some of the best cameras on any smartphone.

If you saw the iPhone event (or any of the memes that came afterward), you know Apple focused heavily on 5G this year. There’s a good reason for that. Maybe 5G isn’t that strong or reliable right now, but it is the future. And it’s good to be prepared for the future. Just like investing in top-of-the-line performance, 5G is something you’ll be glad you have in a few years.

And don’t worry, Apple also introduced a feature called Smart Data Mode, which turns on 5G when you can actually make proper use of it. If not, the iPhone 12 goes back to LTE to save battery life.

ProMotion is a feature that can be found on iPad Pro models exclusively. Many of us were expecting Apple to introduce this feature to the iPhone 12 this year. Sadly, that didn’t happen, no even in the Pro models.

Granted, not having ProMotion, or 120Hz refresh rate isn’t a deal-breaker, especially if you haven’t experienced it or care for it. But if you’re planning on owning the iPhone 12 for years to come, you’d want it to have the latest features available. And that includes a ProMotion display with smooth animations.