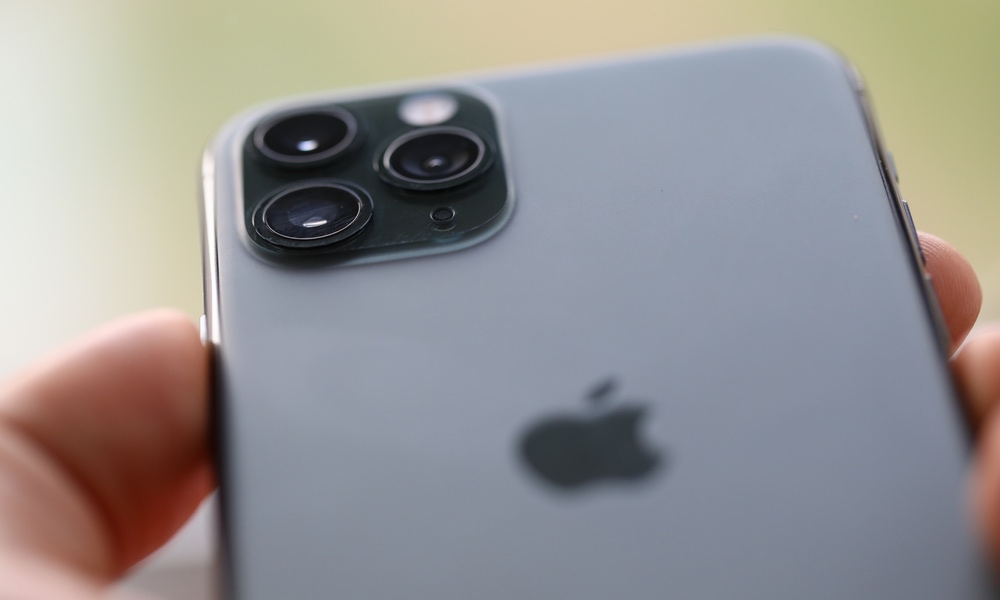 Do you want to upgrade to the new iPhone 12? Are you planning to trade in your existing phone to help fund your new phone purchase? If so, we hope you locked in a trade-in price a few weeks ago.

Not surprisingly, the trade-in prices for older iPhone models have plummeted almost immediately after the iPhone 12 was announced.

Fast forward to today, and those iPhones are valued at $207 and $69, respectively. That’s about a 35 percent loss for a good condition phone and nearly a 45 percent drop for one in poor condition.

How to Get the Most Money for Your iPhone

If you want to get the maximum amount for your older iPhone, you should stay away from trade-in programs. They are convenient, but you won’t get top dollar. These offers tend to be low because the company buying your older iPhone will turn around and sell it. To make money off the resale, they can only pay you a fraction of what the phone is worth.

The best way to get as much money as possible is to sell the iPhone in a private sale. Use a local service like Craigslist or a local Facebook group to sell your old phone to a person who needs a new phone.

You also can use eBay, which broadens your customer base but also requires you to pay fees. You may be able to sell your phone for more money on eBay, but the fees will quickly eat up that extra profit.

What If You Still Want to Do a Trade-in?

If you prefer the trade-in route because of its convenience, you should plan in advance. Many resellers like Gazelle will let you lock in a price before an Apple event. Commit to a trade-in early, and you can secure a higher price for your phone. You’ll also enjoy the convenience of merely sending your phone to a reseller and getting cash back right away.