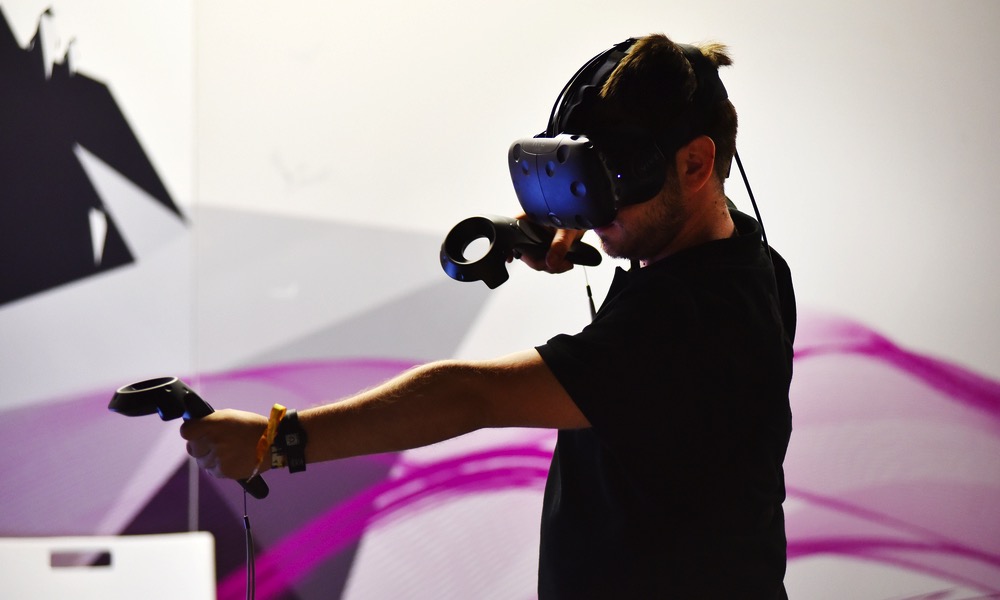 Apple has acquired virtual reality company NextVR in a deal estimated to be worth $100 million, Bloomberg reports. This acquisition further solidifies Apple’s interest in developing virtual reality augmented reality and mixed reality devices. That may include standalone hardware as well as software and services that integrate into iPhones, iPads, and other platforms.

Though Apple has not formally announced the merger, NextVR’s website has been pulled. The company now has an announcement page stating that the California-based company is “heading in a new direction.” When questioned by Bloomberg, Apple didn’t confirm nor deny the acquisition. As it typically does, the company shared its acquisition statement: “Apple buys smaller technology companies from time to time, and we generally do not discuss our purpose or plans.”

NextVR brings a decade worth of virtual reality experience to Apple’s ecosystem. The company’s primary service merges virtual reality with sports and music entertainment allowing users to watch a live event in VR. When it was acquired, NextVR had high-profile contracts with the NBA, Wimbledon, WWE, and more. It also didn’t require a specific headset and was compatible with a variety of VR headsets, including those from PlayStation, HTC, Oculus, Google, Microsoft, and other manufacturers.

NextVR is more than just a flashy service. The company also holds 40 technology patents, which may be another reason why Apple is interested in acquiring the company’s talent and assets. Apple allegedly already created a shell company and is hiring the company’s engineers. Employees also were notified that they would need to relocate from NextVR’s headquarters in San Diego.