Posted on April 15, 2020 by penndigitalPosted in Tech Hardware 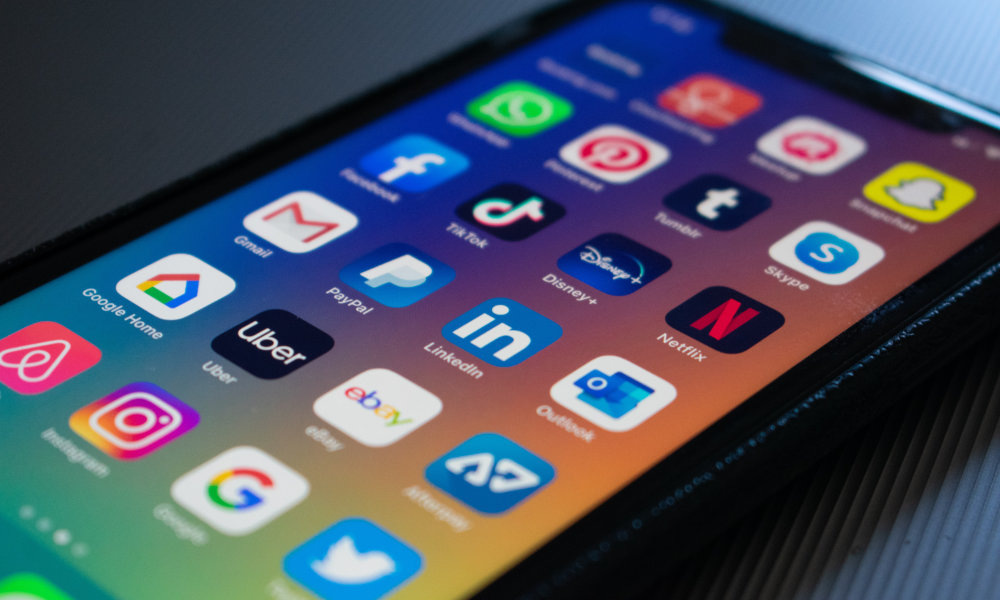 It seems that we’re hearing about more new and interesting features to come to iOS 14 each day, courtesy largely of a leaked build of iOS 14 that the folks at 9to5Mac got their hands on a few months ago.

Clearly they’re still poring through the code, as another new upcoming feature was discovered this week that would allow iOS 14 users to be able to get the kind of experiences available in native apps without actually having to download and install that app.

Referred to as “Clips” by 9to5Mac, the current implementation looks like it would allow you to scan a QR code for something like a YouTube link, using the built-in Camera app, and have that link actually open in a “lite” version of YouTube that would be automatically downloaded from the App Store on demand.

Apple has long supported the ability for iOS developers to associate certain web links with their apps. This is why, for example, opening a YouTube link will open the YouTube app rather than simply taking you to the web-based version in Safari. However, this only works right now if those apps are actually installed on your iPhone already.

What iOS 14 seems to be poised to deliver is the ability to still use a native app interface even if you’ve never installed that app from the App Store. As 9to5Mac describes it, the content would be “reproduced on a floating card” that would basically mimic the experiencing of going into the YouTube app. Naturally, there would also be an option for a user to download the full app, but this wouldn’t strictly be necessary.

Developers will need to design and package their apps to support this feature specifically, so it won’t work with just anything, but it seems to be the most practical for apps like YouTube, Yelp, and OpenTable, where users are frequently looking up information linked from other sources like QR codes. According to 9to5Mac, these happen to be a few of the partners that Apple is working with to test the new feature, along with DoorDash and Sony’s PS4 Second Screen app.

Right now the system only seems to work with QR codes, which we can see being useful by itself, but we can’t imagine that Apple would develop a feature like this and not expand it into other areas like Spotlight searches and the preview cards typically accessed through 3D Touch or Haptic Touch, although 9to5Mac hasn’t yet found any mention of this in the iOS 14 code that they have access to.

The feature could also potentially be expanded to let users download trial experiences for specific apps for their own sake, although right now it seems that it’s primarily about allowing those apps to offer native portals to other information, such as YouTube videos and restaurant reviews.

It’s also unclear how Apple would address security and parental control issues with this, since the Screen Time system doesn’t currently provide any way to manage access to apps that aren’t actually installed on a child’s device, and in fact when Apple introduces its Screen Time controls back in iOS 12, one of our clever kids quickly found a way to bypass her YouTube time limit through a similar Apple extension — the ability to view YouTube videos natively in the Messages app, which counted as time in “Messages” rather than time spent on “YouTube.”

As John Gruber also points out at Daring Fireball, if Apple were to extend this to the handling of every link on iOS, rather than just QR codes, it could make for an unwelcome change for those who actually prefer to use their browser to open links.

Still, for most users, it sounds like a small but interesting change that should make the experience of getting information from third-party apps much more simple and seamless, and with Apple already testing it with several partners, it’s quite possible the company could be planning to demo it when it launches the iOS 14 preview at this year’s WWDC.