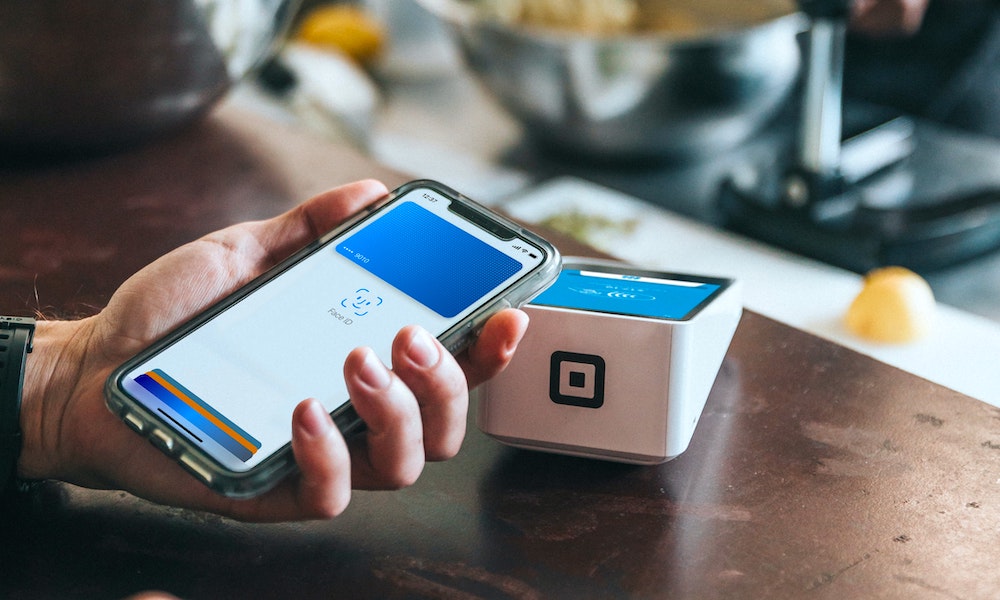 As much heat as Apple gets for its allegedly anticompetitive App Store practices, it’s far from the only area that legislators and government agencies are concerned with, and now European antitrust regulators are setting their sights on another closely-held Apple feature: Apple Pay.

The European Commission actually opened an investigation into Apple Pay last year, based on allegations that Apple is unfairly favouring its own payments platform and putting other payment processors at a disadvantage by blocking access to the NFC chip in the iPhone.

Now, according to Reuters, it appears that the EU competition enforcement agency has come to the decision that Apple is indeed guilty of “anticompetitive practices related to its NFC chip technology,” and is expected to bring charges against Apple sometime next year.

The European Commission is reportedly drafting a “statement of objections,” to set out its concerns, although it’s not yet clear what penalties Apple may face. Sources for the Reuters report suggested that it could force Apple to open up its mobile payment system to rivals in some way.

Although Apple has gradually loosened its hold on the NFC systems in the iPhone, banking and payment apps are still strictly verboten.

As with numerous other features that include everything from App Clips and CarPlay to the COVID-19 Exposure Notification system, developers must request “Entitlements” from Apple to be able to access the iPhone’s NFC hardware. However, even with the appropriate permissions, the CoreNFC framework that’s available to developers explicitly omits support for anything related to payment systems.