Avoid Thousands in App Purchases with Your Kids 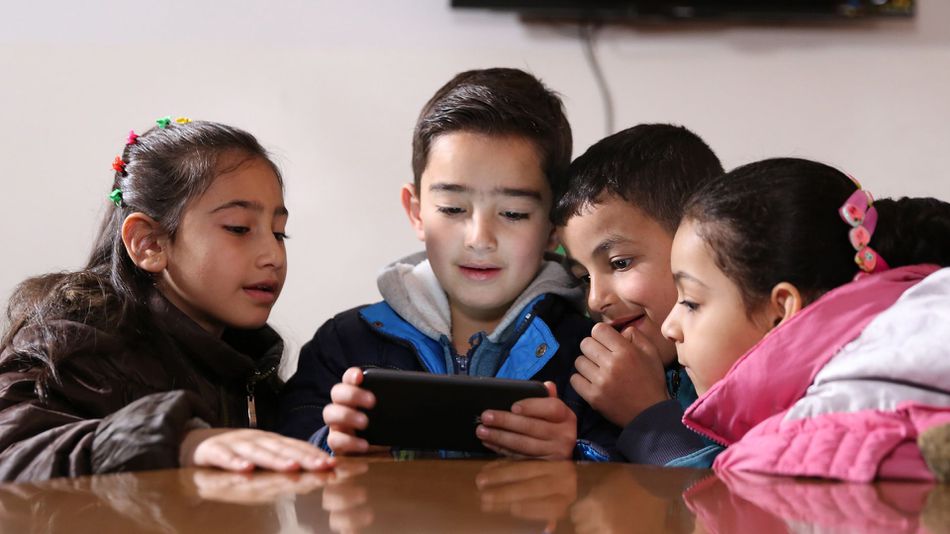 In another cautionary tale, a nine-year-old boy managed to charge up a large sum to his mom’s iTunes account after making multiple in-app purchases, leaving his mom struggling to get her money back from Apple.

As reported by Canada’s Global News, Maria Vasquez of Langley, BC, was stunned to discover that she had multiple alerts showing $1,162.32 in charges to her Apple account after her nine-year-old son, Thenniel, unwittingly made multiple purchases in popular games like Roblox and Coin Master.

In this case, however, the purchases may truly have been out of naive innocence on the part of Thenniel, who has autism spectrum disorder (ASD). According to Vasquez, the lad didn’t realize the games cost money.

Vasquez also didn’t realize that her son had her Apple ID password. She apparently realized after this incident that he had memorized as he saw her typing it in while she was updating his iPad.

He was next to me when I was doing that, and it was just seven characters and since he has ASD that’s one of his strengths. Their memory is really strong. They can really memorize.

Unfortunately, it seems that when Vasquez reached out to Apple to explain what happened and request a refund, the company replied that the refund could not be approved, stating that was their final answer and recommending that Vasquez review Apple’s Media Services Terms and Conditions.

While Apple is generally fairly good about offering refunds on a “one-off” basis, technically speaking, the company’s terms and conditions state that “all transactions are final,” and that it’s only obligated to provide a refund if “technical problems prevent or unreasonably delay delivery of Content.” Even then, Apple can “refuse a refund request if we find evidence of fraud, refund abuse, or other manipulative behavior.”

In other words, in most cases when Apple does decide to issue a refund, it’s doing so out of the goodness of its heart, and not out of some right on the part of consumers.

It’s fair to say that Apple likely gets a high number of refund requests from people who deliberately spent too much on in-app purchases and want to try to get their money back. The fact that most in-app purchases are also consumable items makes this an even more complicated situation.

Unfortunately, however, in this case Apple didn’t choose to err on the side of magnanimity, and it wasn’t until Vasquez reached out to Global’s Consumer Matters and had them go to bat for her that she managed to get a full refund — and an apology — from Apple. In its statement to Consumer Matters, an Apple spokesperson said:

“All of our products have built-in tools and resources to help customers actively protect themselves and their families from unauthorized use and spending, and we take extra care to help parents better manage their child’s device use.

“Ms. Vasquez has been provided with a full refund and an apology this didn’t happen sooner. We have made significant changes since this incident occurred last year, and continually improve our processes to better serve our users.”

How to Keep This from Happening to You

In Vasquez’s case, the problem was that her son had direct access to her Apple ID, which would not have had any inherent purchase restrictions. While Vasquez didn’t realize her son had memorized the password, it still demonstrates the dangers of parents using their primary Apple ID on a child’s device.

In fact, even if the child never knows or memorizes the password, parents must be diligent to make sure that the settings are configured to ask for the password after every purchase, since the default setting allows for a 15-minute window to make additional purchases without requiring the password to be re-entered — something that clever kids have taken advantage of in the past.

By far, the best way to address this situation is to give your child their own Apple ID through Apple’s Family Sharing system. While users must normally be at least 13 years of age to create their own Apple ID, family organizers can create an Apple ID for a younger child, directly tied to the family.

Note that in this case, the child’s account will still share the payment method of the family organizer, your secret weapon here is the Ask to Buy feature.

Once enabled, anytime a child tries to make any purchase with their Apple ID — or even just to download a free app — a request is sent to the iPhone, iPad, and Mac of the family organizer and any other members of the Family Sharing group who are designated as parent/guardian.

This must then be approved and confirmed by the parent or guardian entering their password or authenticating with Face ID or Touch ID.

While the Ask to Buy feature is probably the best defence against unauthorized purchases, if you don’t want your kids making in-game purchases at all, you can also simply turn these options off entirely using Screen Time, and while you can’t disable the App Store entirely, you can also use Screen Time to hide other content purchasing apps like the iTunes Store and Apple Books.