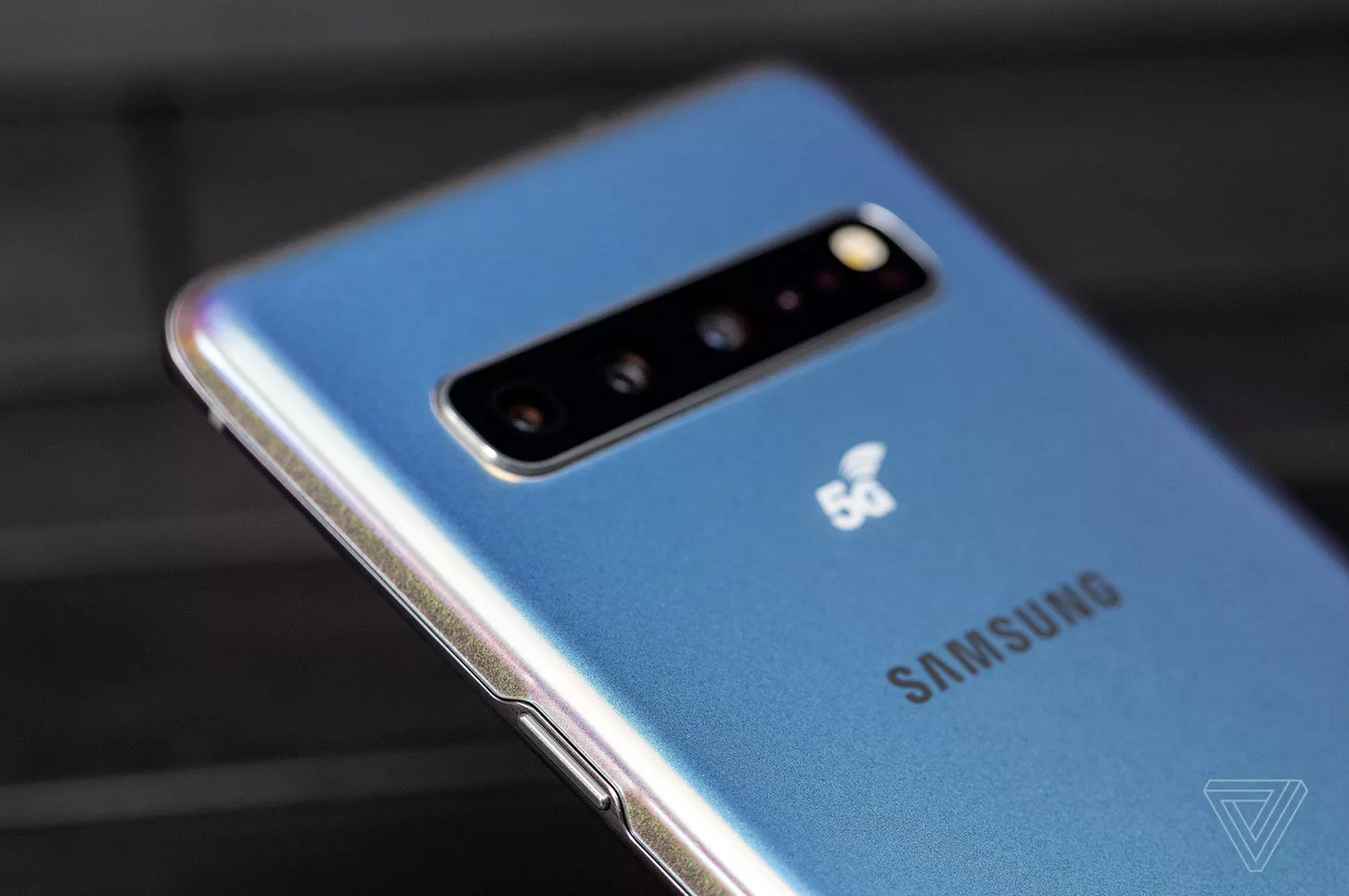 Verizon said it would deploy 5G in more than 30 cities in 2019. Today it’s naming 20 cities, in addition to Chicago and Minneapolis where the service has already been activated. It’s also opening up preorders for the Samsung Galaxy S10 5G handset with a few incentives tossed in.

The new cities stretch from the east coast to the west, and from the north to south, and will be receiving Verizon’s millimeter wave 5G Ultra Wideband service before the year is done. The 20 cities are:

Verizon is also opening preorders for the Galaxy S10 5G today. It’s offering up to $450 for trade ins on eligible phones, and a $200 prepaid Mastercard if you 1) switch to Verizon, 2) purchase a Galaxy S10 5G on a device payment plan, and 3) sign up for Verizon Unlimited. The company says it will also wave the $10/mth 5G Ultra Wideband access fee, and toss in a free Samsung Wireless Charging Battery Pack and free pair of Samsung Galaxy Buds. The phone starts at $1,299.99 if bought outright, and can be purchased from Verizon stores on May 16th.

Our experience with Verizon’s millimeter wave 5G service in Chicago was less than stellar. We found it blazingly fast but difficult to find a signal. Now company executives have started to explain why, while offering little hope for US residents living in rural areas.

“Millimeter wave (mmWave) spectrum has great potential in terms of speed and capacity, but it doesn’t travel far from the cell site and doesn’t penetrate materials at all,” said T-Mobile CTO Neville Ray on Monday. “It will never materially scale beyond small pockets of 5G hotspots in dense urban environments.”

“We all need to remind ourselves this is not a coverage spectrum,” said Verizon CEO Hans Vestberg a day later.

In other words: early adopters, beware.